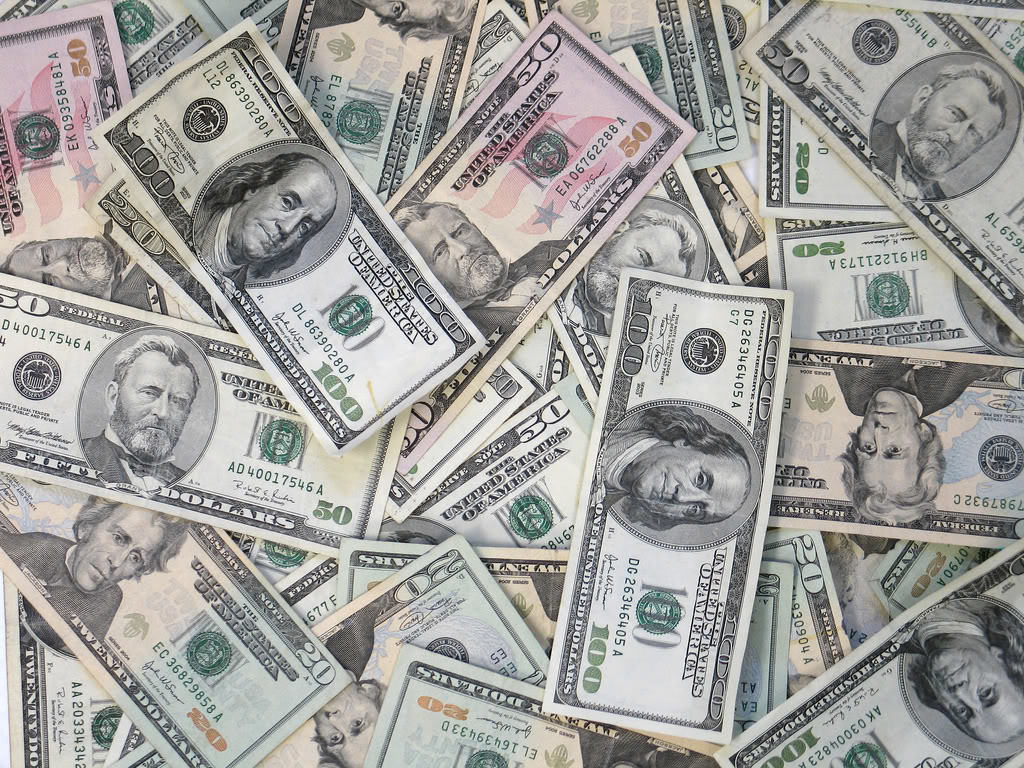 The United States’ economy does not obey the laws of traditional free market capitalism because of the outsized role that the government plays. Unions and minimum wage legislation are two examples of where the U.S. economy falls short of a free market capitalist economy.

By themselves, unions do not obstruct market efficiency. If a group of employees pooled money to pay for a lawyer to represent them, this would not derive inefficiencies. This natural union is justified because it is easier and cheaper than having each employee hire their own lawyer.

On the other hand, unions do cause inefficiencies when governmental law protects them. By the government stepping in between the negotiations of an employer and the employees, it is unlikely that the negotiations will yield the efficient outcome. In my opinion, the government should not be allowed to tell employers that their employees (who are protesting, lazy, inefficient etc.) cannot be fired. An employee should not be granted extra benefits, higher wages or job security simply because he is a member of a union. The employee should earn these benefits from things such as hard work or the value that the employee adds to the firm.

The minimum wage is another example of how the U.S. government has turned its economy into a form of state-sponsored capitalism. I believe that there should not be a minimum wage because an employee will accept whatever wage matches her skills. If an employer offers too low a wage, then the employee will walk away from the deal unless the two parties reach an agreement. By the government forcing employers to pay a minimum wage to all of its employees, it prices labor inefficiently and increases black market activity.

These are just two of many examples of how the U.S. economy resembles state-sponsored capitalism. I believe that the increased role of the government has lead to severe inefficiencies reflected in the boom and bust business cycles experienced in the U.S. and internationally. For greater market efficiency and less volatile markets, I believe it would be wise to revert to fundamental free market capitalism.