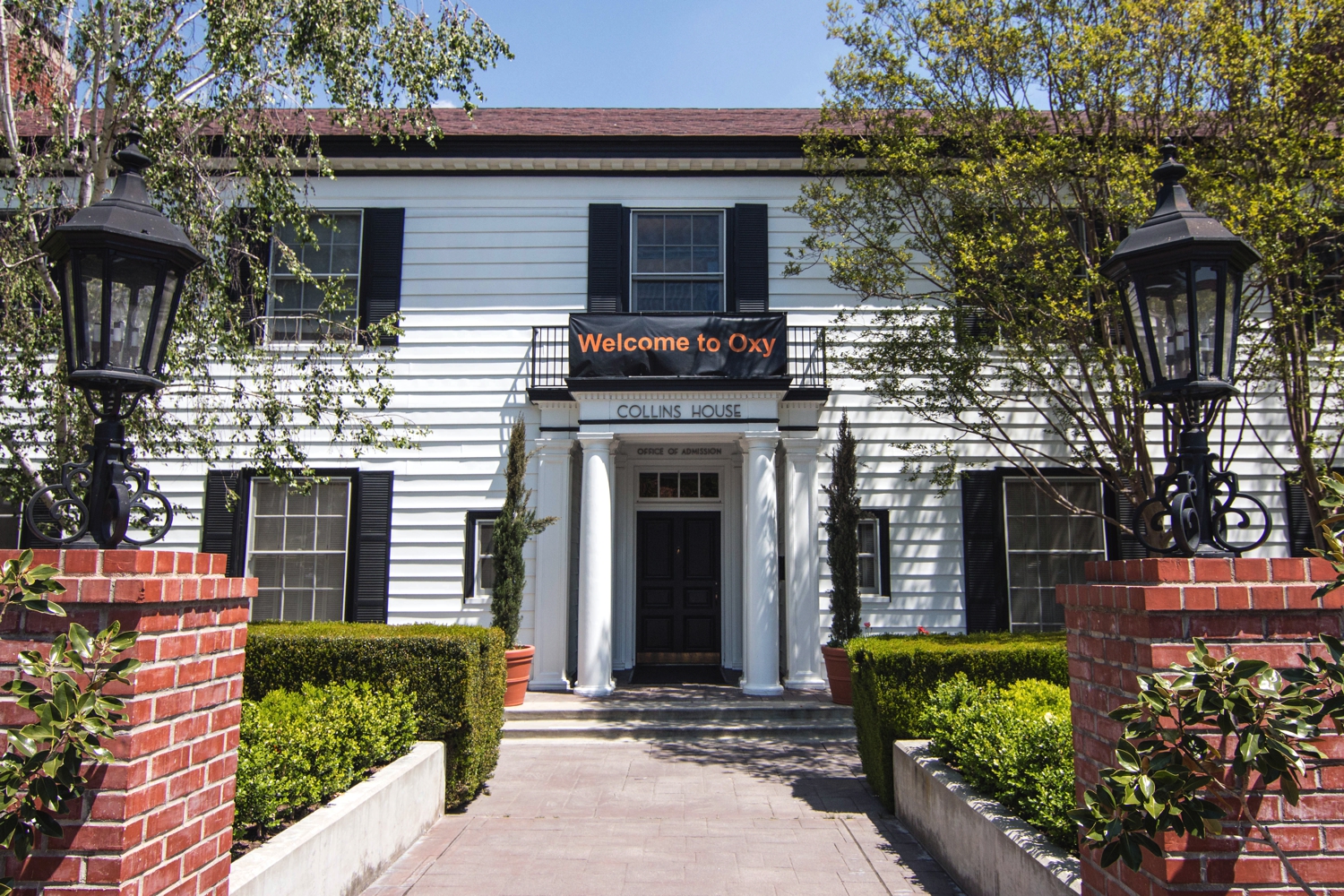 As students return to campus this semester, several of Occidental College’s administrative offices — admissions, financial aid and Residential Education & Housing Services (REHS) — are operating with less staff than usual. According to Assistant Vice President for Strategic Enrollment and Dean of Admission Charlie Leizear, this is in part due to the college’s decision to implement a college-wide hiring freeze in March 2020 that lasted into the summer of 2021.

According to Leizear, the admissions and financial aid offices would have a total of 27 staff members when fully staffed, but there are only 20 as of Nov. 12. Of the seven vacancies, one is the director of enrollment marketing, two are recruitment positions, three are financial aid counselors and one is a front desk job.

“No office likes to be short-staffed. We have a fantastic admissions staff that steps up and is working 125 percent to make sure everything works,” Leizear said.

“We’re not super understaffed,” Ferehawk said. “We were in the midst of COVID, but it wasn’t that big of a deal because we didn’t have on-campus visitors and there were less applications. So, it’s been okay.”

As the early and regular decision application deadlines approach in November and January, the office of admissions staff are entering their most stressful period of the year, according to Leizear, reading 7,000 applications while short staffed. Leizear said the admissions office also hires seasonal application readers every year who can help share the workload.

According to Leizear, admissions is trying to fill at least one of the two vacant recruitment positions before January 2022. Hiring in winter poses unique challenges since the process normally takes place over summer, so staff can work until the end of the school year before changing jobs, Leizear said.

“We’re hopeful, but we’re not sure what the pool of candidates would look like in November,” Leizear said.

According to Director of Financial Aid Sheryl Reinschmidt, who assumed her position in October 2021, during the pandemic, the financial aid staff dropped from six people to four.

Reinschmidt said the financial aid office also hires two seasonal staff during busy periods but this year the seasonal staff’s role has been expanded to make up for lost staff.

“Everyone’s stepped up and taken on what they needed to do to get things done,” Nukaya said. “Everything became a bit more intense.”

The financial aid office has been able to continue functioning normally, according to Nukaya, in part due to a network of support within the office itself.

“We have great communication within the office,” Nukaya said. “We all try to take care of each other while taking care of everyone else.”

Thomas said the position of assistant director of student conduct was vacant for three months but was filled by a new recruit who started work Nov. 15.

During the search period Thomas said he and other REHS staff had to process more student misconduct cases than usual. As a result, staff needed to balance the extra work on top of their other job responsibilities. Thomas said everyone did a great job despite the amount of work they were faced with.