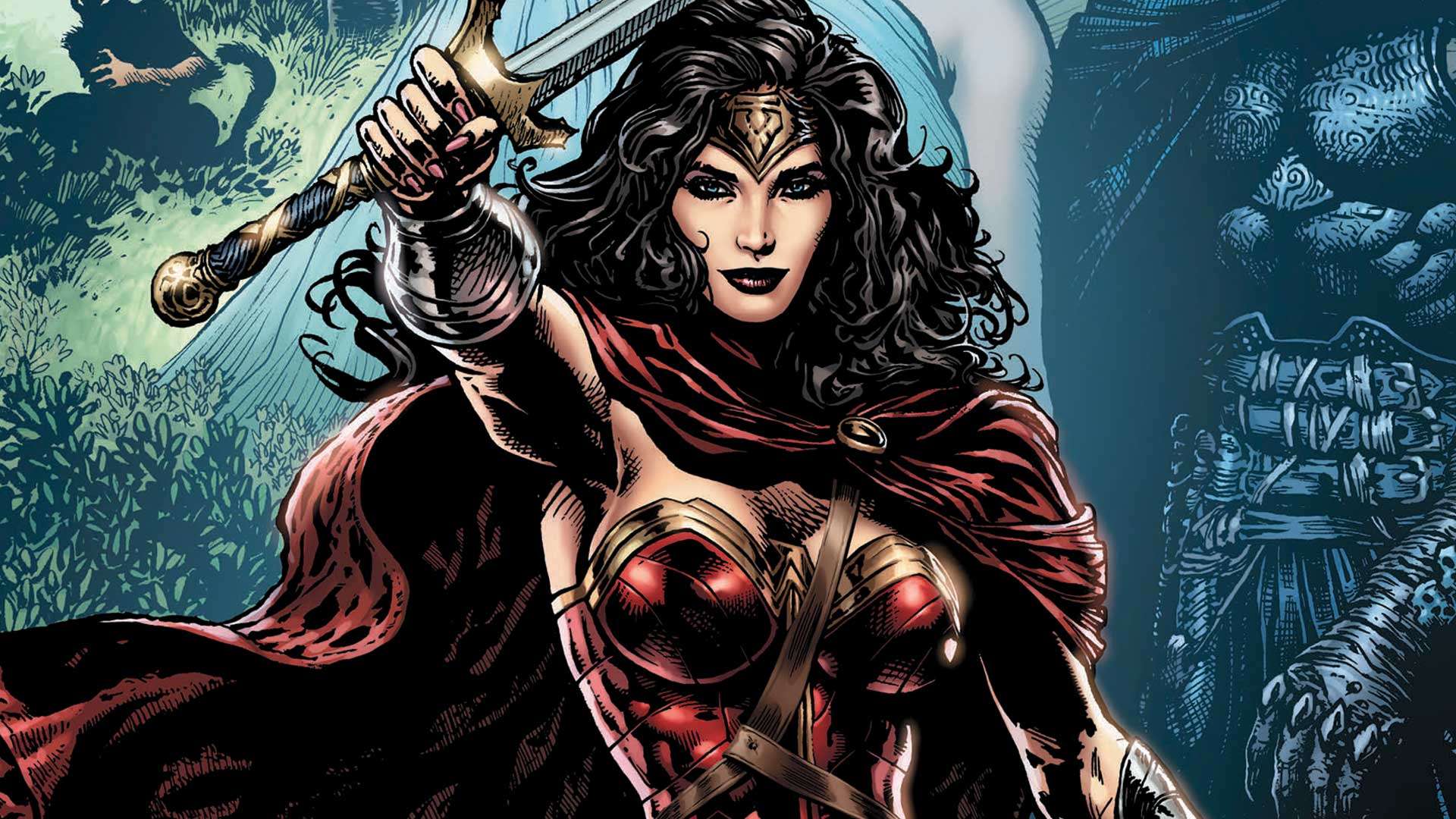 My affinity for the United Nations (U.N.) started in eighth grade with my internship at a U.N. branch in Washington DC. I fell in love with their advocacy for marginalized populations and attended almost every event I was invited to, even if I had to work the event to be present. Although I started out doing simple research, over the next four and a half years my involvement progressed to teaching elementary, middle and high school students about the U.N., specific issues that the U.N. fights against and why this work is so valuable. Even though it was unpaid and I put in far too many hours for my own good, I loved every minute of it. Given my commitment to the organization, I was taken aback to learn that the new U.N. Honorary Ambassador for the Empowerment of Women and Girls was a cartoon. DC Comic’s Wonder Woman was given this honor Oct. 21 to commemorate her 75th anniversary, and I know I am not the only woman who feels insulted by this or person who recognizes this was a poor choice.

Instead of all the powerful, influential and real female leaders already advocating for women’s rights, this organization that claims to stand for the empowerment of women and equal rights chose a fictional character to represent female empowerment.

The United Nations News Centre said that they chose Wonder Woman as a symbol to raise awareness about Goal 5 from the new Sustainable Development Goals. The purpose of this goal is to pressure nations to change their national policies so that they can achieve gender equality and empower all women and girls by 2030. In the same press release, the president of DC Comics noted that “Wonder Woman has always been a trailblazer for women’s rights and we believe she can continue that legacy.” This appointment came despite her representation as an objectified and oversexualized woman with an unrealistic body image, in addition to her symbolism of white values and forced white heroism. This is an insult to all women.

Wonder Woman is overly sexualized. Her body has been drawn and redrawn to cater to consumers’ desires and oppressive stereotypes. Even some elements of her original costume, the lasso around her waist and the gold cuffs on her wrists, have been exploited for pornographic purposes. In a single google search, there are hundreds of depictions of Wonder Woman chained by the same bracelets that are supposed to symbolize the Amazons’ freedom from enslavement. A woman created to fight for justice and fight for good actually feeds into a greater narrative of sexualization; her intents are irrelevant, her femme body is exploited. No amount of re-positioning and shadowing of her image — as the United Nations has done — can empower her as long as they continue to use the same image that has been sexually exploited since her creation in the 1940s.

Wonder Woman promotes an unhealthy “ideal” body image for young women. From her tiny taut waist, disproportionately long legs and dominating chest, Wonder Woman looks like Mattel’s Barbie, which has in recent years been brought under scrutiny for her damaging effect on the psyches of young women. Although I personally never saw the original TV production, I was uncomfortable looking through images of Lynn Carters as Wonder Woman, with her thin body accentuated by a tiny waist and a bust made even larger by her costume. As a “hero of women’s and girls’ rights,” Wonder Woman does not inspire, lead or promote confidence in young women loving their bodies or themselves. The U.N. needs to be cognizant of the negative mental health impacts that promoting Wonder Woman’s unrealistic body will have on developing youth.

Despite being a character who has only been played by white women in film and TV productions, Wonder Woman hails from a mythical version of the Amazon. As the product of DC — an American company — Wonder Woman inherently promotes American culture. While she is not ever labeled “white,” she has been warped by western ideals and become the epitome of the sexy white superhero.

Furthermore, she herself seems to represent the long history of the white savior complex, a phenomenon seen throughout history, film and literature where white people assert themselves as authority figures seeking to “save” citizens of different races, economic classes, religions and cultures. Take for example the Kony 2012 Facebook campaign to stop Joseph Kony from abducting African children or today’s international mission trips and voluntourism trend. In these instances, privileged white people have inserted themselves into situations seeking to “solve” the problems of marginalized groups per a solution of their own invention. I do not believe that the U.N. supports this complex and believe that Wonder Woman is sending that message exactly.

The promotion of a fictional character as the savior of women and girls’ rights magnified the pain of the implicit misogyny that still plagues America. We now have a president-elect who has said it is acceptable to “grab them by the pussy” and that when interacting with women, “you have to treat them like s–t.” This is hypocritical in a country that praises itself as providing liberty for all and the U.N. contributed to this culture of questioning and denying the abilities of women.

That is the issue the world now faces; how we can possibly protect the rights of women and femme bodies when there are people out there who believe that advocating for women’s rights takes someone with super human abilities?

Women and girls need a modern ambassador who is real, both in biology and attitude, and is already fighting for equality and justice. We need a hero — or multiple — who are not tied to a legacy of sexual objectification and are representative of the incredible ethnic, racial, cultural, sexual orientation and gender identity diversity that exists on earth. The world does not need a Wonder Woman, the world needs someone who is strong, independent, realistic and fighting for the issues that modern femme bodies and women from around the world face.

Elena Kervitsky is an undeclared first-year. She can be reached at ekervitsky@oxy.edu.