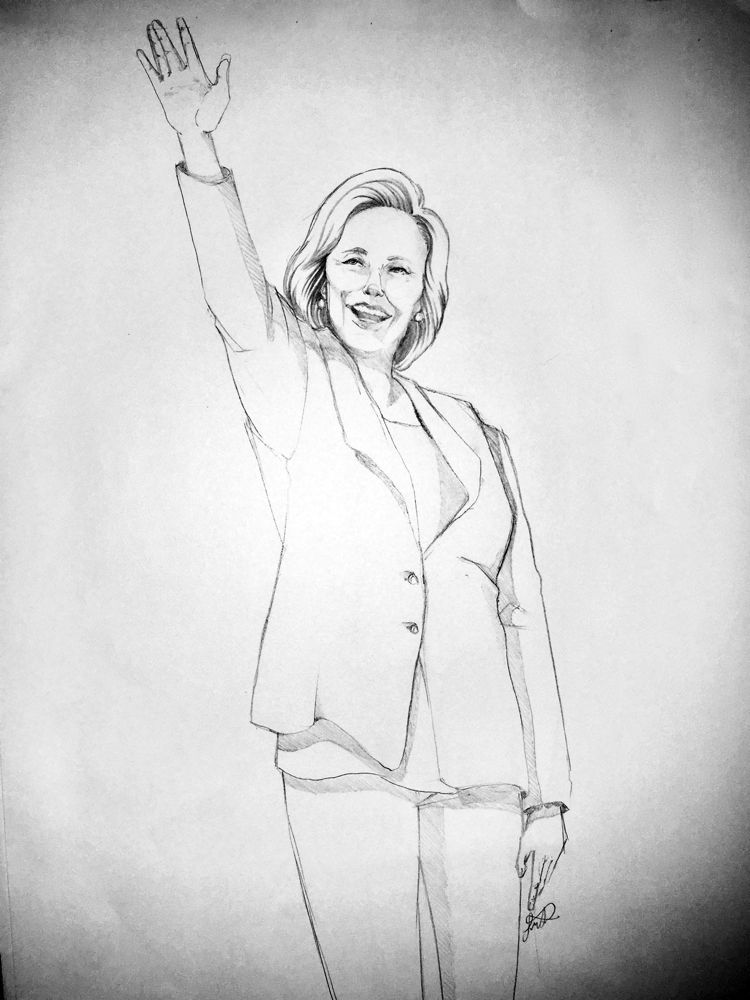 In the 11th hour of the 2016 presidential election, we as a nation wait with bated breath for this to all be over. Due to the direness of current circumstances, we (I) at the Humor section of the Occidental Weekly feel that we (I) must utilize the platform to promote and uphold democracy out of concern for the prosperity of our nation. The Humor section endorses Hillary Clinton for the President of the United States with great pride. Our decision carries enormous significance as this is the first time the Humor section has publicly endorsed a Democratic candidate. Or any candidate, now that we (I) think about it.

The Humor section has always prided itself on being fair and just. Since our humble beginnings in September 2016, the section’s rich and complicated history has been characterized by integrity and neutrality. We do not consider our endorsement of Secretary Clinton contradictory to our long legacy of honesty and principle. In fact, it only serves to reinforce it.

The language of this endorsement has been left purposely vague, as our collective quota for reading and writing original think pieces has long been filled. We also take this time to officially and respectfully mourn the death of the think piece, as there really is nothing left to say.

Because we are breaking boundaries with this endorsement, the Humor section has also decided to include a list of other things we endorse:

Other endorsements of Hillary Clinton

The Grapes of Wrath

While the Humor section endorses Hillary Clinton without hesitation, we cannot speak for the rest of the sections of the newspaper, none of which have given an official endorsement. The Humor section continues to set the trend for progressiveness even as we age into October 2016. It’s been a long run.