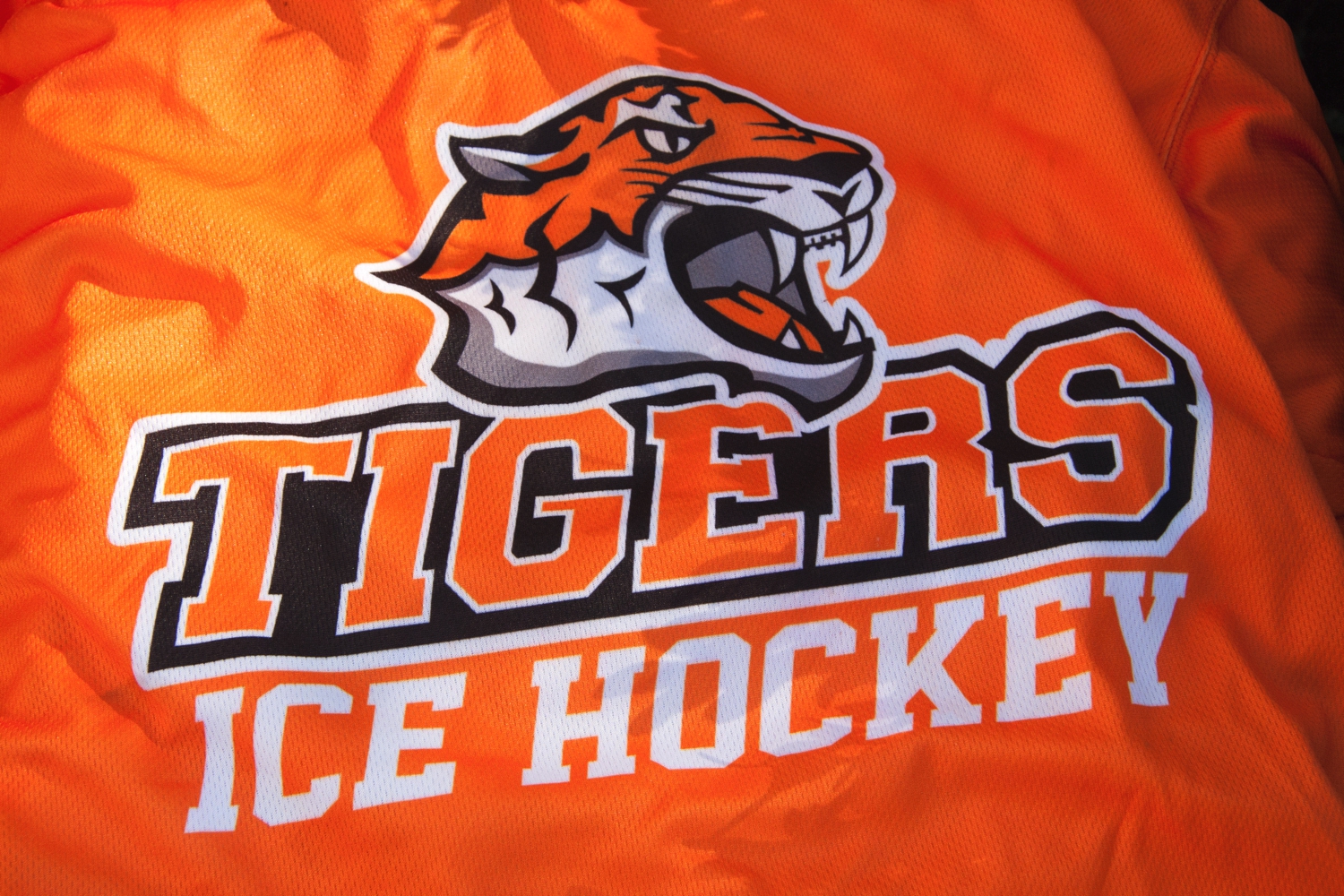 Occidental’s men’s ice hockey team beat California Lutheran University 5–3 Friday, Nov. 17, in the second game of their first season on campus since the college’s club team disbanded in the 1980s. The team is currently halfway through their exhibition season with a record of 1–2. They entered the third period of the game down 1–0, but a goal by founder Spencer Raub (sophomore) set the team off to score four more goals in 10 minutes.

According to Raub, the team had plenty of scoring opportunities within the first two periods but had trouble closing the deal to score. His goal changed the tone of the period as it served as a push for the rest of the team. Raub said the team is focusing on scoring early and taking more shots for the rest of the season. Team captain Jack Dayton (senior) credits the third period push to the team working together for the first time.

“In the locker room before the third period was the first time I saw our team come together and get excited to go back out on the ice to try to win,” Dayton said. “We went out there as a team, executed and started to flow more and operate more as a team rather than individuals.”

According to Dayton, Cal Lutheran had a full roster — double Occidental’s seven skaters — and had already played more than 10 games this season. Occidental’s first game of their season, a loss to Chapman University Nov. 12, was the first time two of the players skated with the team. With only seven skaters, the team is limited to only two substitute players a game which leads to longer shifts and little rest time. In their first game, Raub was on the ice for 19 minutes of a 20-minute period. According to National Hockey League standards, the length of an average shift time in hockey is 45 seconds. The team’s losing record is not due to lack of skill, but lack of skaters, according to Raub.

“All of our players are good and have played at higher levels, we have solid team chemistry, the only thing is numbers,” Raub said. “The teams we play aren’t better than us. If we had a full roster we would not be losing these games.”

Raub and Dayton both named goalie Emerson Smith (senior) as their team’s most valuable player. Smith takes over 30 shots a game and has had a continually outstanding performance, according to Dayton. In Smith’s opinion, by making so many saves, he is simply performing the way a goalie should.

“With the goalie position, when you’re doing really well, you aren’t doing anything extraordinary or creative, just your job,” Smith said. “So I don’t see it as doing anything special, just that I am performing the way I should be and not making mistakes.”

Smith said the team’s small size is beneficial to his performance in that, taking so many shots during games and practices, he is able to quickly get into a rhythm and stay warmed up. Smith also said that the team’s coaches, Duke Heberlein ’92 and Kevin Yonei, also have goalie experience and design practice drills with him in mind so he gets as much out of each practice as the skaters.

This was also the team’s second home game at the L.A. King’s Valley Ice Center in Pasadena and had a large fan turnout, according to Dayton. Dayton said the fan attendance intimidated the opposing team once Occidental began scoring. The fans’ excitement and energy gave the team a boost to keep driving to the net, according to Raub.

The rest of the season is still being planned, but the team expects to play three to four more games in February and March. They are also expecting to add two additional players from Pasadena City College and Glendale Community College before the second half of the season according to Raub. As an exhibition team this year, the team has scheduled their own games within the league and is ineligible for playoffs. According to Raub, plans are already in motion to organize the official schedule for next season as the team will no longer be an exhibition team but an official team in Division II of the American Collegiate Hockey Association.