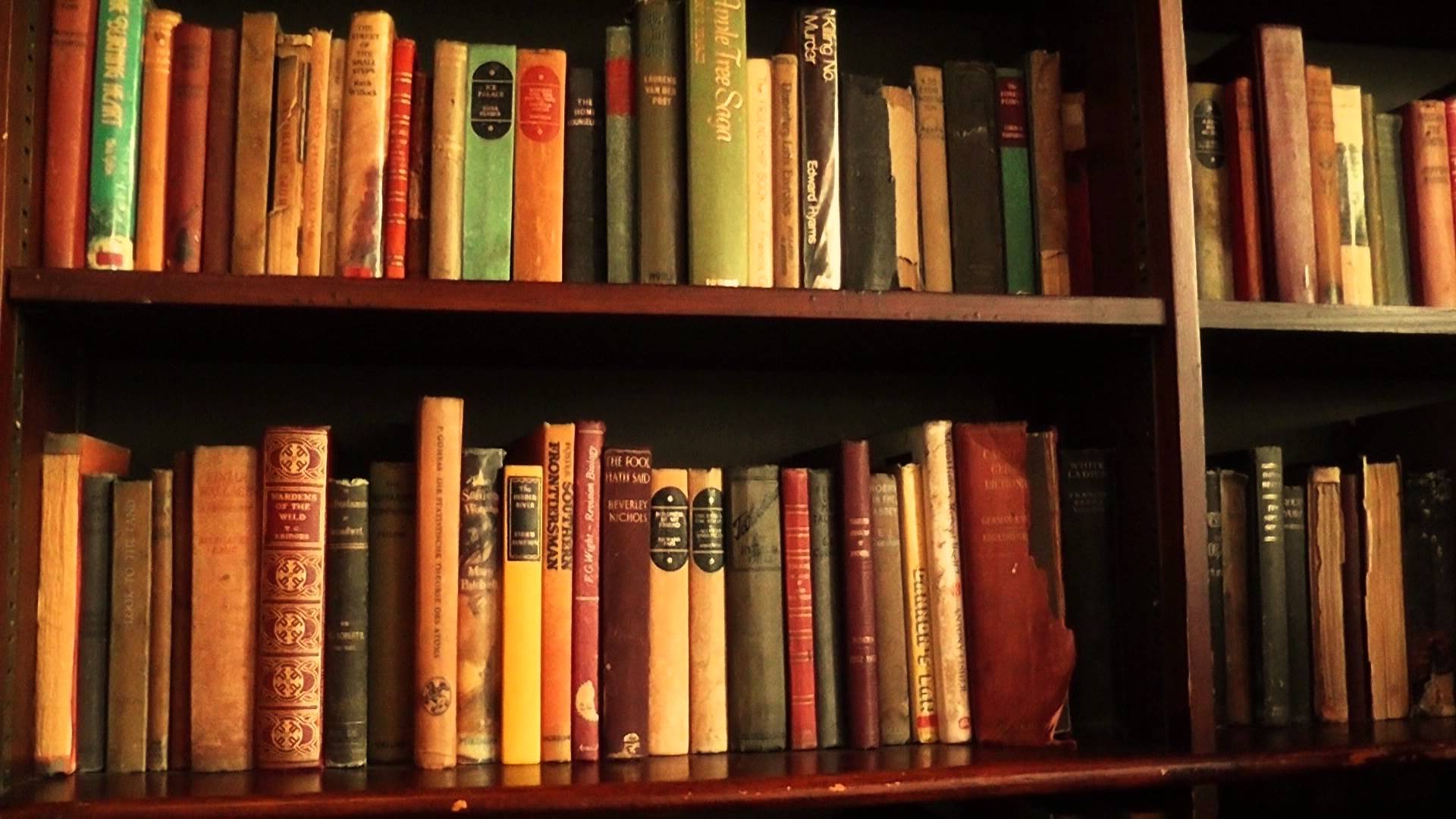 In the aftermath of a devastating, confusing year, there is a foreboding atmosphere on Occidental’s campus. Some of us are grieving Trump’s election noisily, clamoring for college administrations to condemn him and blaming older generations for empowering him. Some of us are quiet, and remain disenfranchised by both the strict expectations that the American college system sets for us (pick a single course of study, write 15-page papers that no one will read, pay upwards of $60,000 a year) and the problematic notions that root American politics (white savior complex, disregard for identity politics, utter stupidity). We need wisdom from those who have also lived through a volatile world — our predecessors, our ancestors.

I remember the night of the election, sitting with friends in the library, and watching the stupid New York Times dial slowly inch closer to the halfway mark, announcing Hillary’s dwindling chances of winning.

I stood up and walked out while my friends continued to chatter. My hands trembled, I plugged in headphones with no music on and walked with my head down. I could only take short little gasping breaths.

A few days after the election four or five of us from The Occidental Weekly sat outside in the quad, so close together that our knees brushed our neighbors’ and our shoulders touched.

“There’s really no hope with the way our Constitution has always been interpreted, with the hatred that this country was founded on,” one friend said. He was blunt. No tears.

Another stared blankly into the distance for an hour before she said anything.

“I just can’t believe this happened,” she finally murmured.

Since then I’ve heard the complex anger this election has caused spoken about as a deep, simmering rage — a rage that reaches your very soul and makes you deathly quiet. Exhausted, even. It’s an anger that stems from having a gun pulled on you in your own neighborhood when you were only 15 years old, it’s about the weird looks you get when you can’t decide which bathroom to use because you aren’t a ‘man’ or a ‘woman.’ It comes from watching your family on food stamps and knowing that just having had a black president is not a salve that will soothe your pain, especially when your family might lose health insurance, lacks documentation or can’t afford your education.

For the first time, many of the privileged classes of America are explicitly confronted with the critical notion of “whiteness” through Donald Trump’s election: not the paleness of skin, but rather the hatred that spirals through American history. But for those privileged classes to act like this is the end of the world is counterproductive and unrealistic. It’s like throwing a tantrum. A really bad reactive tantrum marked by solipsistic mood swings and a failure to expound upon the root of the issue: ourselves.

I don’t pretend to have a panacea that will make all the hurt and anger and pain go away. But since Trump was inaugurated, I’ve picked up Nelson Mandela’s “Long Walk to Freedom” and Ntozake Shange’s “For Colored Girls who have considered suicide/when the rainbow was enuf.” I reread Toni Morrison’s “Beloved,” Margaret Atwood’s “The Handmaid’s Tale” and I have a well-worn copy of James Baldwin’s “Collected Essays” that stays on my bedside table. I’m unpacking the words that allowed Nelson Mandela to look inward for a sense of liberation when he was so physically confined. I’m searching to understand what gave him a sense of selfhood in times of adversity, a sense of freedom in a jail cell. I’m listening to Shange’s poetry in an effort to encounter a whirlwind of pain and confusion with a calm and leveled mind. Trump’s transition and presidency have necessitated these things.

I read these books because their authors have grappled with hurt and anger for far longer than I have. In some ways they offer healing that, however much we study with them, chat with them and get lit with them, our college-age peers frequently do not have the life experience to give.

Buddha tells us that everyone suffers (no sh*t, Buddha). Rumi tells us about love. Woolf, Keats, Vergil, Camus, Plath, Baldwin (I could keep going) grappled with individual pain, in their characters and in themselves. I urge us to access history, and see how others have faced jail time, death threats and grief.

These days, I sit on a quad bench with hands that still shake, turning pages. I read Mandela’s words, “As I walked out the door toward the gate that would lead to my freedom, I knew if I didn’t leave my bitterness and hatred behind, I’d still be in prison.” I open a notebook and start to draft this article.

At college, we have the luxury of time to spend thinking about this stuff, ourselves, our personal pain and demons and childhoods or whatever else haunts us. This is the time where we must face our pain, or at the very least use it to pave the path towards freedom, or graduation or the end of Trump’s presidency. Whichever comes first.

Brianna Zimmerman is a Comparative Studies in Culture and Literature and Critical Theory and Social Justice double major with a Computer Science minor. She also works as an opinions editor at The Weekly. She can be reached at bzimmerman@oxy.edu.