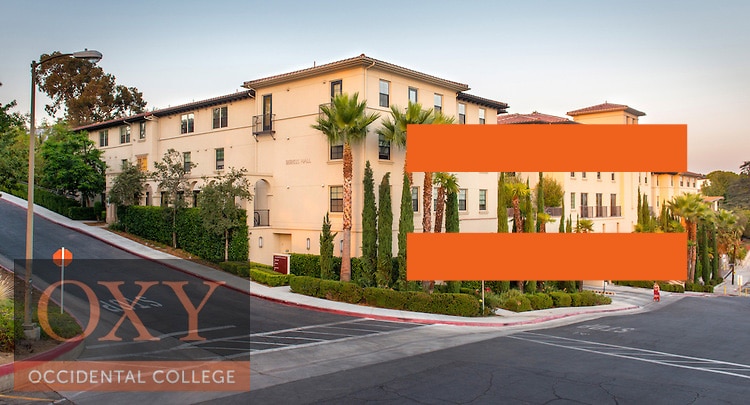 As a first year, I expected to have a lot of emotions when I stepped on campus the first day: excitement, nervousness, curiosity, even surprise. I was not, however, expecting disgust. I don’t know if it will ever be possible to fully acclimate to a shower floor covered in clumps of wet hair or a bedroom that feels like a greenhouse in the peak of summer.

Eventually, out of necessity, my fellow dormmates and I became slightly more tolerant of the lack of air conditioning and lukewarm showers in Stewart-Cleland Hall, commonly known as Stewie. However, only after spending time in other, more comfortable dorms did I start to question whether it is fair to be paying as much as students in Bell-Young — which has A/C and temperature control — for a room in Stewie without those amenities. First-year dorm prices should be based the on quality of life, not just the number of people per room.

If the college is unwilling to pay to install air conditioning in all the halls, it should at least discount the costs of housing where it’s not included. I propose using Bell-Young and Berkus Hall as standards and discounting all other dorms by how many amenities they lack in comparison. This would mean docking a certain amount for missing air conditioning units, regular shower heads or close proximity from the center of campus. This would alleviate some of the resentment from students forced to live in first-year dorms other than Bell-Young.

“We don’t want to charge different rates for ‘newer’ buildings or buildings with A/C, because then we might price some people out of having that amenity,” Myers said via email. “If we have prices the same across the board, everyone has an equal opportunity to get into a newer building or one that has A/C.”

Unwanted social stratification at Occidental would be a serious problem, but it also is not an automatic consequence of differently priced housing. Most first-year students do not know their dorm assignment until a few weeks before school starts — except for students with medical accommodations and those who have attended the Multicultural Summer Institute (MSI), which gives students the choice of living in Pauley. If the system for first-year dorm assignments is random, then social stratification is prevented because there would be no voluntary choice. It is essentially luck of the draw. Since students do not choose which dorm they end up in, their financial standing would not be connected to their residence hall.

Additionally, Occidental already charges students different rates for different types of rooms, and this set-up has proven that pricing difference does not lead to social stratification. The one choice all students have is whether they would prefer a single, double or triple. For the 2017–18 school year, a single costs $11,470 per year, a double costs $8,518 per year and a triple costs $7,090 per year. Students are therefore able to choose which would best fit their budget and needs. Students living in triples already pay a lower price than other students, but they are not judged or socially excluded because of how many roommates they have. If someone lives in a single, it is unlikely that someone’s first thought would be that the person is probably more affluent than someone living in a double or triple.

When the Budget and Finance Office creates the room and board pricing for the year, they should take residence hall amenities into consideration. Students would not be able to choose where they want to live and the system for first-year housing assignments would not need to change.

Students should be able to feel that they are paying a fair price for their housing. Pricing each dorm based on its quality would help students living in Stewie not feel that they received a bad deal by paying for more than they get.

Mariel Rossi-Devries is an undeclared first year. She can be reached at mrossidevries@oxy.edu.