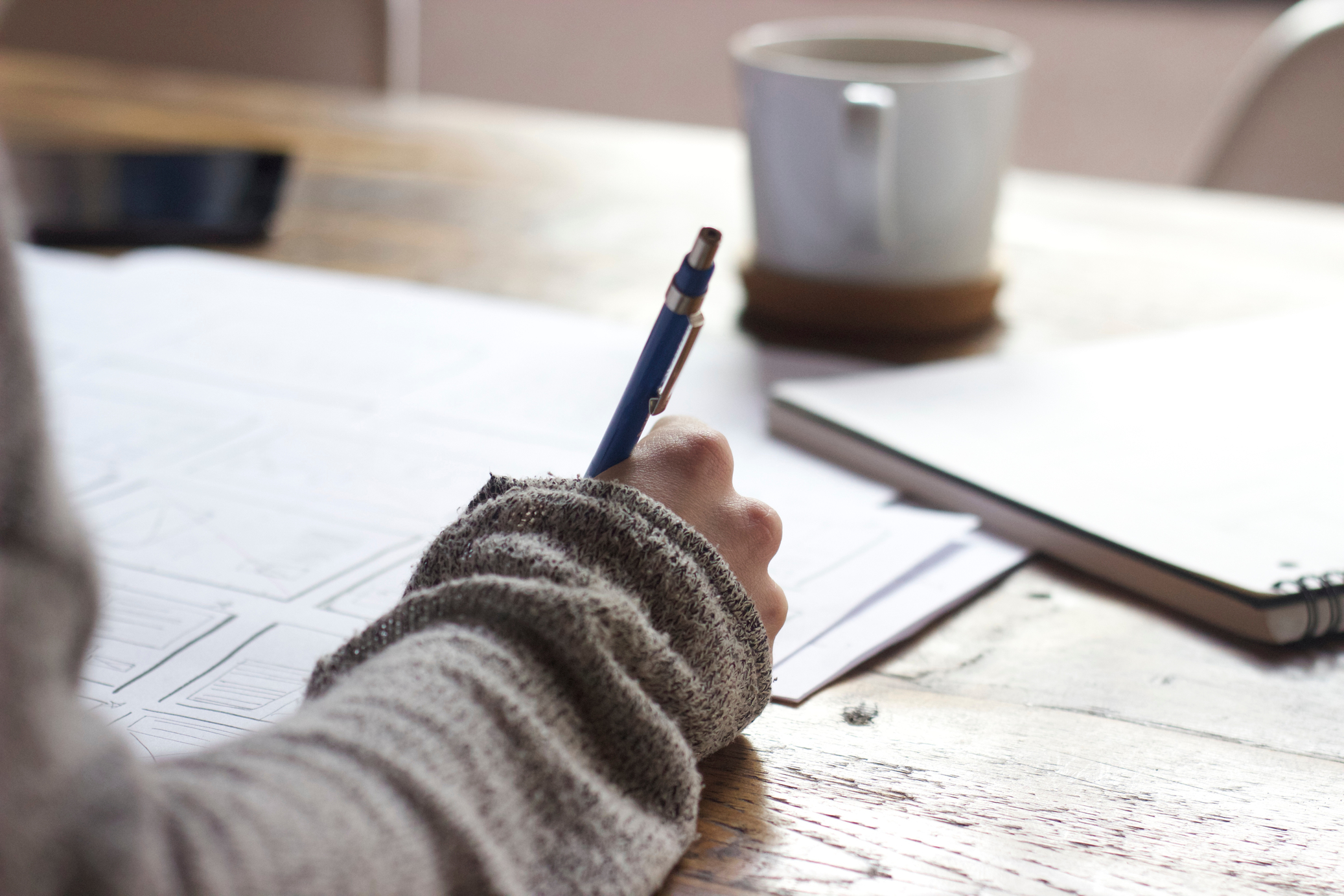 Occidental’s Institute for the Study of Los Angeles (ISLA) is sponsoring renowned poet, Suzanne Lummis, as its Scholar in Residence for 2017. Lummis describes her work as imagistic and cinematic, and associates herself with the poem noir community, a style influenced by the film noir cinema of the ’40s and ’50s. According to ISLA Operations Director Christian Rodriguez, Lummis is an established member of the Los Angeles arts community.

As an undergrad at Cal State University Fresno (known as Fresno State at the time), Lummis studied under Pulitzer-Prize winning poet Phillip Levine, whom she still cites as one of her favorite poets.

In addition to the aforementioned poem noir style, Lummis is an advocate of the persona poem, which, she was careful to note, is more of an approach than a style. In a persona poem, the narrator is not automatically presumed to be the author, but could instead be anyone, or anything, such as in Lummis’ “How I Didn’t Get Myself to a Nunnery,” in which the narrator is a drowned Ophelia floating down a river. Lummis explained that she enjoyed the narrative freedom the persona poem gives to the poet.

“You can say things you’d otherwise not be able to say,” Lummis said.

Lummis explained that while her contemporaries may also implement imagist techniques and style, she is more persistent with respect to these themes. Lummis expressed her affinity for realistically grounded poems that also express the feeling of being haunted, carrying her focus on cinematic poetry in all her work.

ISLA seeks to promote community-based learning and unity between Occidental and surrounding communities through programs like Lummis’ poetry workshops and readings. Lummis said that Occidental and ISLA are helping pave the way for a more unified North East Los Angeles (NELA) art community.

“[The NELA art and poetry scene] is early in its evolution. What has to take place is a concentrated exploration between like-minded people … that’s how these little renaissances pop up,” Lummis said.

The poetry workshops take place at 6:30 p.m., Wednesdays in Fowler 210. Rodriguez explained there was a short application to get into the program sent out to students, faculty and surrounding community members. Rodriguez said that ISLA will have a similar process with future scholars in residence.

Sitting in on one of Lummis’ poetry workshops, more than three-quarters of attendees are non-Occidental community members who live in the NELA area. Individuals including professional poets, Occidental students, physicians and high school teachers attend Lummis’ workshop each week.

During Lummis’ workshops, attendees discuss each other’s work, partake in writing activities, share insights and opinions with one another and learn from Lummis, her experiences and expansive knowledge of contemporary poetry and writing.

“Suzanne is an incredibly talented, charismatic woman and it was a privilege to have participated in one of the workshops. I learned with and from my peers — a collective of non-Occidental community members and a few Occidental students — who were equally passionate about writing and poetry,” Moreno said.

With a background in and self-proclaimed passion for poetry and writing, Lummis hopes to serve as a source of insight and inspiration for her students. Although she considers herself a poet first and foremost, Lummis said she deeply enjoys teaching those who wish to learn what she considers the basis for all writing.

“Poetry is to writing what Latin is to the romance languages,” Lummis said.

Suzanne Lummis will be performing a poetry reading open to the public from 3–5 p.m., Saturday, April 22 at Avenue 50 Studio

Love poetry? Email us at Weekly.oxy.edu or Tweet us @OxyWeekly