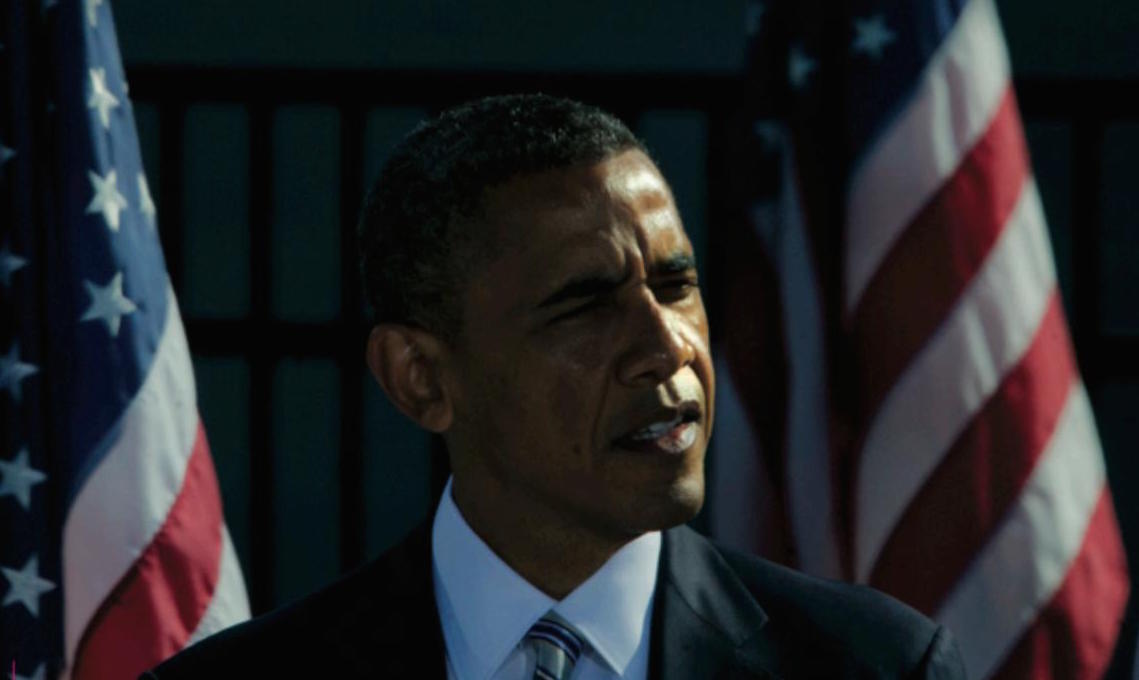 The McKinnon Center for Global Affairs released its first publication, “America and the World in the Age of Obama,” earlier this month. The book is a collection of columns and articles written by Diplomacy and World Affairs professor and director of the center Ambassador Derek Shearer. The articles chronicle all eight years of Barack Obama’s presidential career, beginning with the 2007 primary. Shearer comments on the Obama administration’s political and economic decisions while giving a nod to Occidental students’ coursework in which they analyzed the presidency themselves. Broadly focused on the downsides of globalization, the book also contains two articles on the intersection of sports, diplomacy and globalization.

Beyond offering lessons and suggestions for future progressive governments, the book marks the launch of the McKinnon’s Center’s campaign to provide more opportunities for students and faculty to publish their research in international affairs. According to Shearer, the publication also serves as a tool to market Occidental diplomatically.

“What we’re trying to do now as part of our next big fundraising effort is to have more publications that students can be a part of,” Shearer said. “I think having students be part of things that actually get published while they’re undergraduates is a great experience. We do that well in the labs and in the Undergraduate Student Research Program and the sciences, and I’d just like to see us do more of it here.”

Shearer views himself as a friendly critic of Obama. He worked in the Clinton administration as an economics official in the Commerce Department and then as Ambassador to Finland from 1994–1997. He served as a foreign policy advisor to Al Gore in the 2000 presidential primary and later to Hillary Clinton in 2007–2008 — when the first article in the book was published in the Huffington Post. When Clinton lost, he gave his support to Occidental alumnus Obama.

“Once he was the candidate, I supported him, but I wasn’t in his government,” Shearer said. “I was always interested in how he was doing. I was interested in the point of view from Oxy, and making use of his presidency for students here in the courses we offered incorporating his presidency.”

At the request of President Jonathan Veitch, Shearer partnered with Politics professor Caroline Heldman to teach a two-unit class on the presidency through the lens of a former Occidental student, Obama. With over 100 students enrolled in the course, the professors brought in guest lecturers with a broad range of perspectives on — and approval ratings of — the administration.

The students put on a conference, inviting distinguished national journalists to speak, as well as a spoken word night, where students performed pieces in response to the presidency.

Shearer plans to teach a similar course on the Trump foreign policy in the coming years.

“I like to do that kind of course because it gets the students to try and make sense of history as it happens,” Shearer said. “But I suspect I’m going to do my soft power class next year, and one of the basic questions I’ll ask the students is how has Donald Trump affected our soft power, our reputation, our influence.”

“America and the World in the Age of Obama” is available electronically and in the Occidental bookstore.

Joaquin Caro: ‘Approachable, energetic, and up for anything’