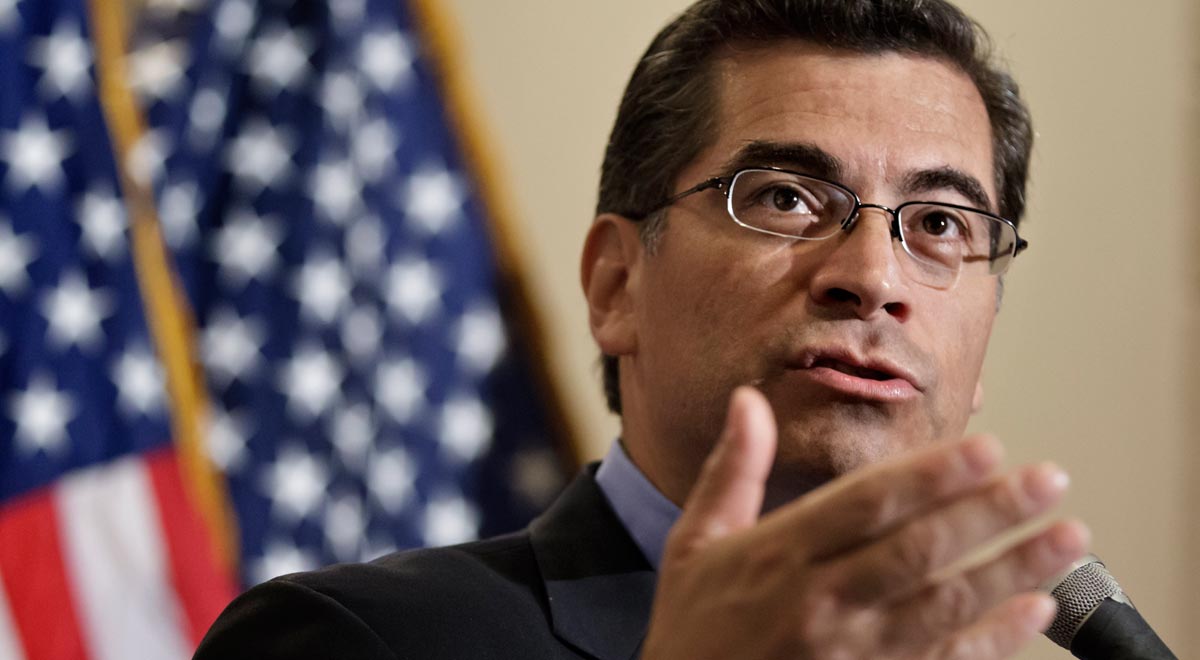 California Attorney General Xavier Becerra will speak at Occidental’s 135th Commencement ceremony May 21. Commencement will start at 9 a.m. in the Remsen Bird Hillside Theater. Live streaming will be available for those unable to attend.

The first Latino to hold the office in the history of California, Becerra was sworn in as the 33rd attorney general in January 2017. Gov. Jerry Brown selected Becerra to succeed Kamala Harris, who was elected to the U.S. Senate in November.

Prior to holding the attorney general office, Becerra served 12 terms in Congress representing parts of central and Northeast Los Angeles, where Occidental’s campus is located. He eventually became the highest-ranking Latino in Congress during his time in Washington, where he served as a member of the Committee on Ways and Means — the primary tax-writing committee in the House of Representatives — and chair of the House Democratic Caucus. Becerra also held office as the representative of the 59th Assembly District in the California Legislature and deputy attorney general with the California Department of Justice from 1987–1990.

Becerra started his career after receiving his juris doctorate from Stanford Law School in 1984, working in a legal services office to represent the mentally ill. A son of immigrants, Becerra attended Stanford University for his undergraduate degree in economics, where he was the first in his family to receive a four-year degree.