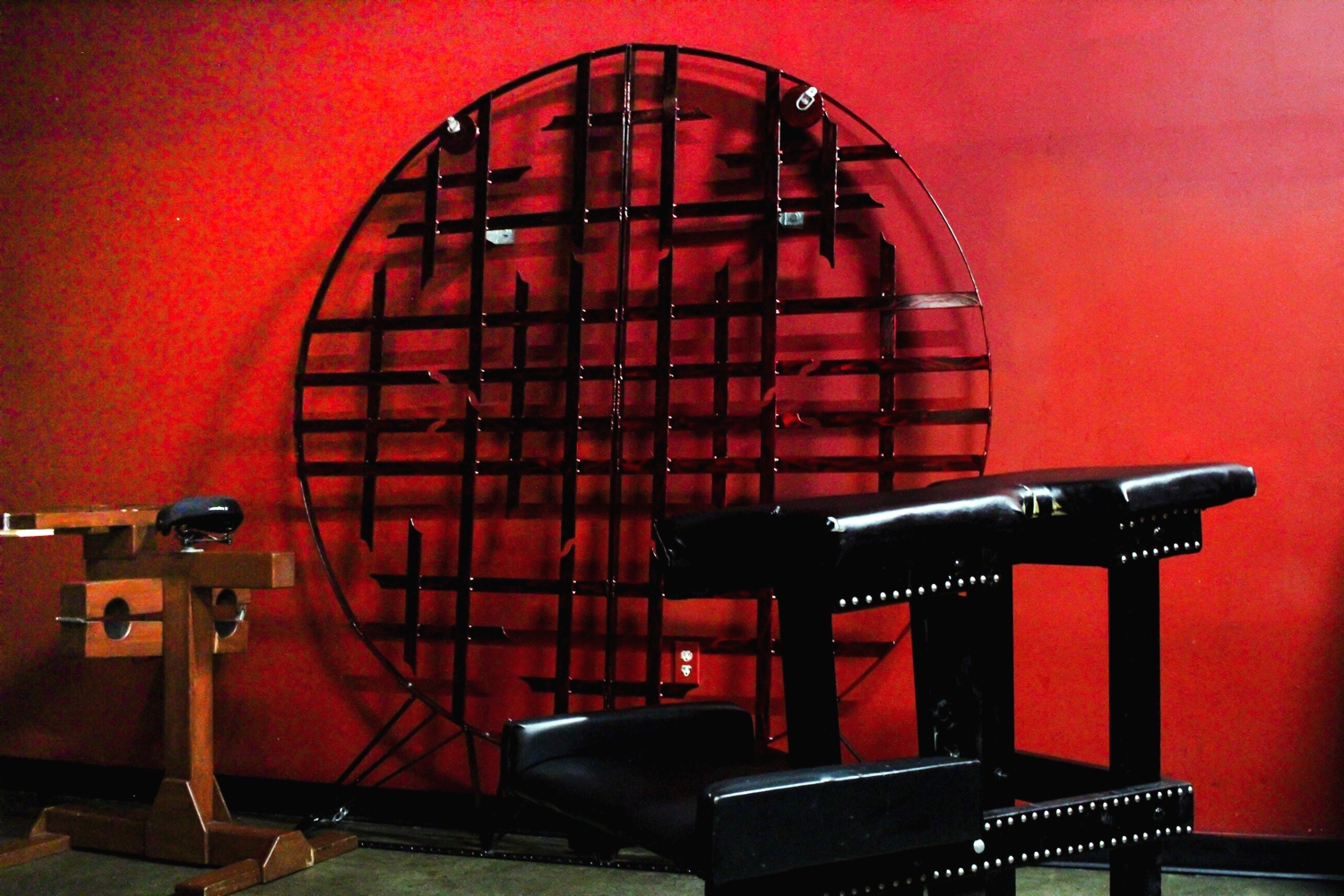 “I went in there [the playroom] and saw this one woman who was inverted; they were pouring hot wax on her,” Cyan said. “It was really scary at this point. But then they told me it was all consensual and safe — when the woman was taken down, there was such a warm embrace and aftercare that made me turn my head.”

“You first get in when it’s a little warm, but not too hot. Once you get comfortable, you gradually turn up the temperature.” Cyan said.

Cyan explained the subs use code words, such as a “red” or “yellow,” to communicate to the doms if things are moving too quickly. Cyan said the sub and dom discuss all matters in great detail before engaging in play and ultimately secure the agreed upon terms in a contract.

“Everything is very consensual,” Cyan said. “Clients will come in and have an interview with potential doms to see if there’s a match. Once the client finds a suitable dom, there is a lengthy discussion about what they want to happen and what they don’t want to happen.”

She further discussed how previous traumas, such as rape or childhood abuse, are taken into account to make sure there are no triggers during play.

Anya Silverman-Stoloff (first year) said she was grateful for the opportunity to learn about such a stigmatized topic from somebody who is an expert. She also appreciated the challenging nature of the talk.