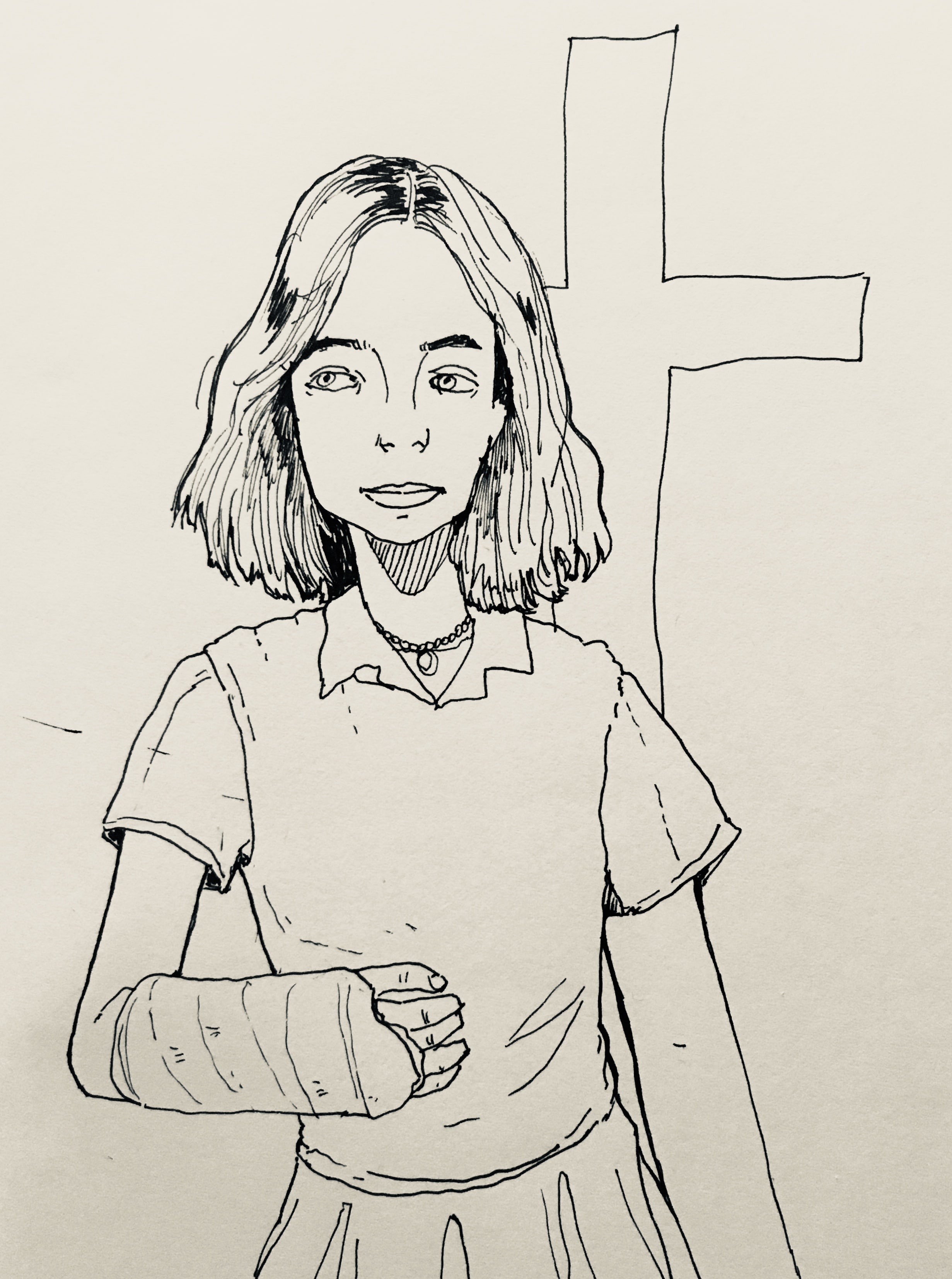 Prior to entering the theater, I had no idea what “Lady Bird” was about. I had not seen a trailer, so my best guess, based on the title, was that it could be a confusing prequel to “Black Swan.” My curiosity was piqued, so I agreed to accompany some friends to the theater. What I saw was an emotionally rigorous and fresh take on a classic coming-of-age story. Written and directed by Greta Gerwig, “Lady Bird” follows the life of Christine McPherson played by Saorse Ronan, who strongly prefers the name Lady Bird, claiming it is the name she was given (from herself, to herself). The film is set in Sacramento, California and captures Lady Bird’s senior year of high school through maternal relations, college applications and teenage angst.

Coming-of-age films have become a genre of their own; movies like “ThePerks of Being a Wallflower,” “Clueless,” “The Spectacular Now” and anything by Wes Anderson all encompass awkward, young adulthood experiences.”Lady Bird” has many of the same elements: tension between friends, unrequited love, slamming doors in parents’ faces and a bumbling path towards a sense of self-identity. I enjoy many films in this genre but feel they often follow a monotonous routine, repeatedly told from the same point of view.

“One person’s coming of age is another’s letting go,” Gerwig said in an interview with The Late Show.

At first glance Lady Bird’s family appears to be caricatures of the angst-ridden and complicated modern family: the overbearing mother, sullen father and retaliating children. Lady Bird trades out her loyal best friend for the gum-popping, shiny-haired popular girl and allows herself to fall in love with the picture-perfect boyfriend, and then the tortured-soul cool boy.

As one further examines the complexities of the characters, contradictions and depth appear, which allow the film to feel new and different — the casts’ performances gave more depth to their characters, moving beyond their surface-level prototypes. The “good Christian” boyfriend turns out to be gay and weaves in and out of her life until, in the end, he needs her. The “cool guy” boyfriend is more shallow than expected and is simply trying to be alternative and grunge. The tension between mother and daughter is explored past slammed doors and angsty comments, through the superb screenplay and exceptional acting.

So far, “Lady Bird” has received tremendous ratings. Rotten Tomatoes gave “Lady Bird” 100 percent positive ratings (breaking the Rotten Tomatoes record previously held by Toy Story 2), a New York Times review called the movie “big-screen perfection” and Ronan won the Gotham Independent Film Award for Best Actress for her performance as Lady Bird. With an overwhelming amount of positive feedback, it is clear that this film will be a repetitive title in the upcoming award season.

Where the film ended, I felt my life begin. Watching a young woman begin her college experience and exiting the movie theater to find myself in the same position felt poetic. It caused me to become reminiscent of high school and curious about my future — all the feelings that a good coming-of-age film should spur in young adults. Gerwig said that although “Lady Bird” is a comedy, it will also make you cry and call your mom. I both teared up during the film and — during my Uber ride back to campus — texted my mom that I loved and appreciated her.