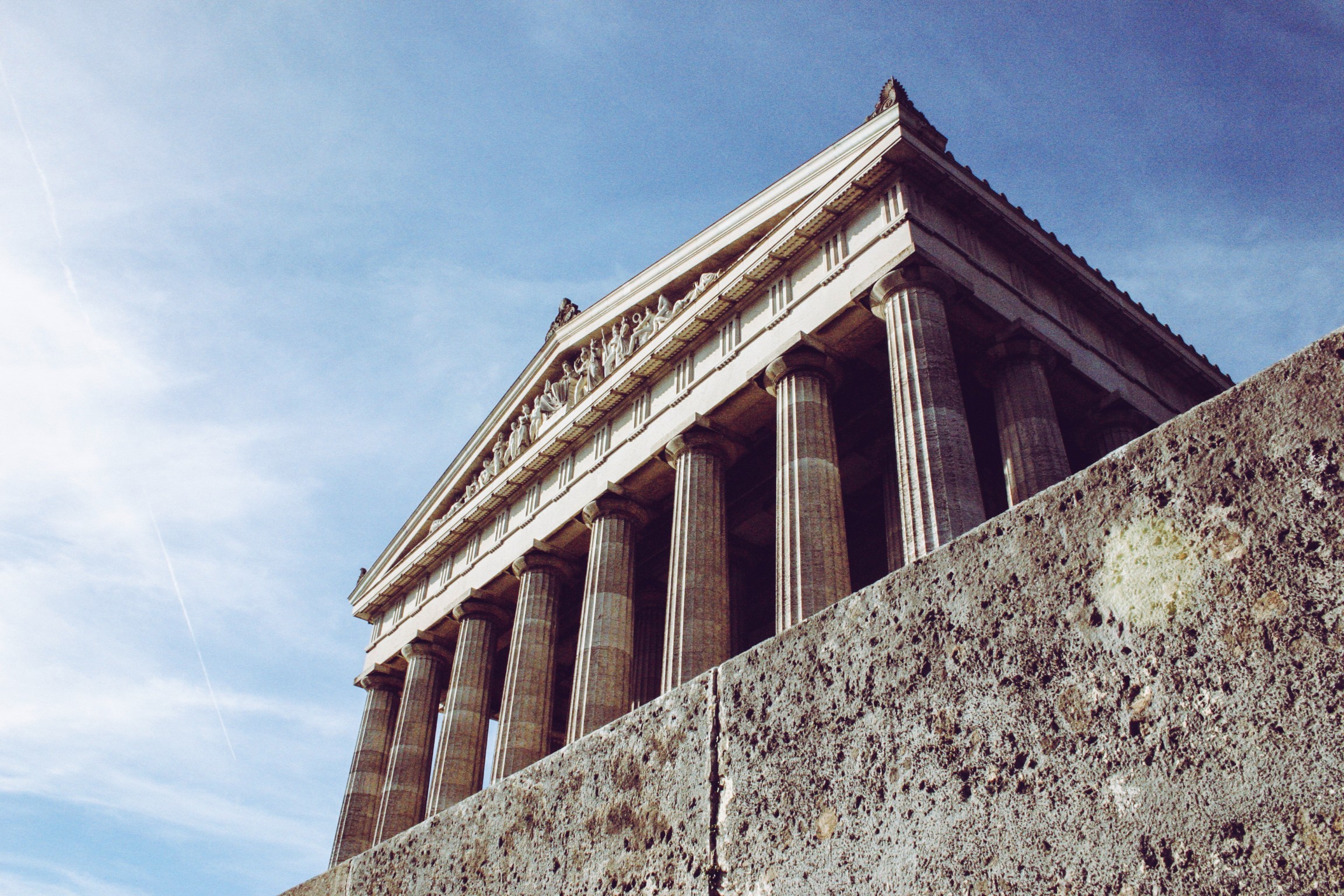 SOCRATES: If you have understood me well, my student Plato, you now see that it is by no means the physical objects of this world that constitute Being, but rather their Forms, the perfect idea of them; there Truth resides. The Forms are crucial.

PLATO: Yes, I understand you, Socrates. It is your thought that I plan to make the basis of my Academy here, outside of Athens, a place for the highest learning: There must be many forms indeed, forms for all things, things essential and things trivial, forms for seeing, forms for learning, forms for adding, forms for dropping courses, forms for overriding class size limits, every single thing. There are so many forms, in fact, that one at first cannot help but feel as though they are merely flailing about in this world, hoping against hope for some glimpse as to what their life truly is and may become, particularly during registration week.

SOCRATES: Hmm … Yes, Plato, I’ll take it that by this you mean to say that all of these superfluous and confusing slips of papyrus that you make your students ceaselessly fill out are simply intended to remind them that a fixation with the physical world is but futile.

PLATO: Indeed. Now, my teacher, I have another thought to present to you. I have made it my mission to establish here at the Academy some sort of system, some core curriculum that will both teach, and teach the illusion that it is, if you follow. I will develop a set of required courses that, in their breadth, will appear to bring all disciplines of human knowledge together for the student, but will, in fact, be mere cheap reflections of actual extensive knowledge. Since this deceptive and confusing structure is my core thought, I shall call it, “The Core Program.”

SOCRATES: Why, Plato! You’ve called it exactly what it is! What brilliance, I —

At this moment, a student of Plato’s frantically runs in, moments from an emotional breakdown.

APOLLODORUS: Plato! Teacher! Please, please, I require your assistance! I’ve made every attempt to master myself, to master my own mind and wield true knowledge in comprehending and filling out your class registration forms correctly. But, alas, I’ve somehow gone awry! All I wanted to do was take philosophy courses — you’d think that’s all this whole “Academy” thing does — but somehow I’ve ended up in Advanced Lute-Playing Techniques (LUTE 301) with Zeus!

PLATO: Look at that, Socrates. Are you not impressed by me? My system has put your thought into praxis perfectly — the registration process has obliterated the student’s sanity and general faith in the visible world. I built a place where bureaucrats may continue this process by never writing anything down and losing all records called a “Registrar’s Office.”