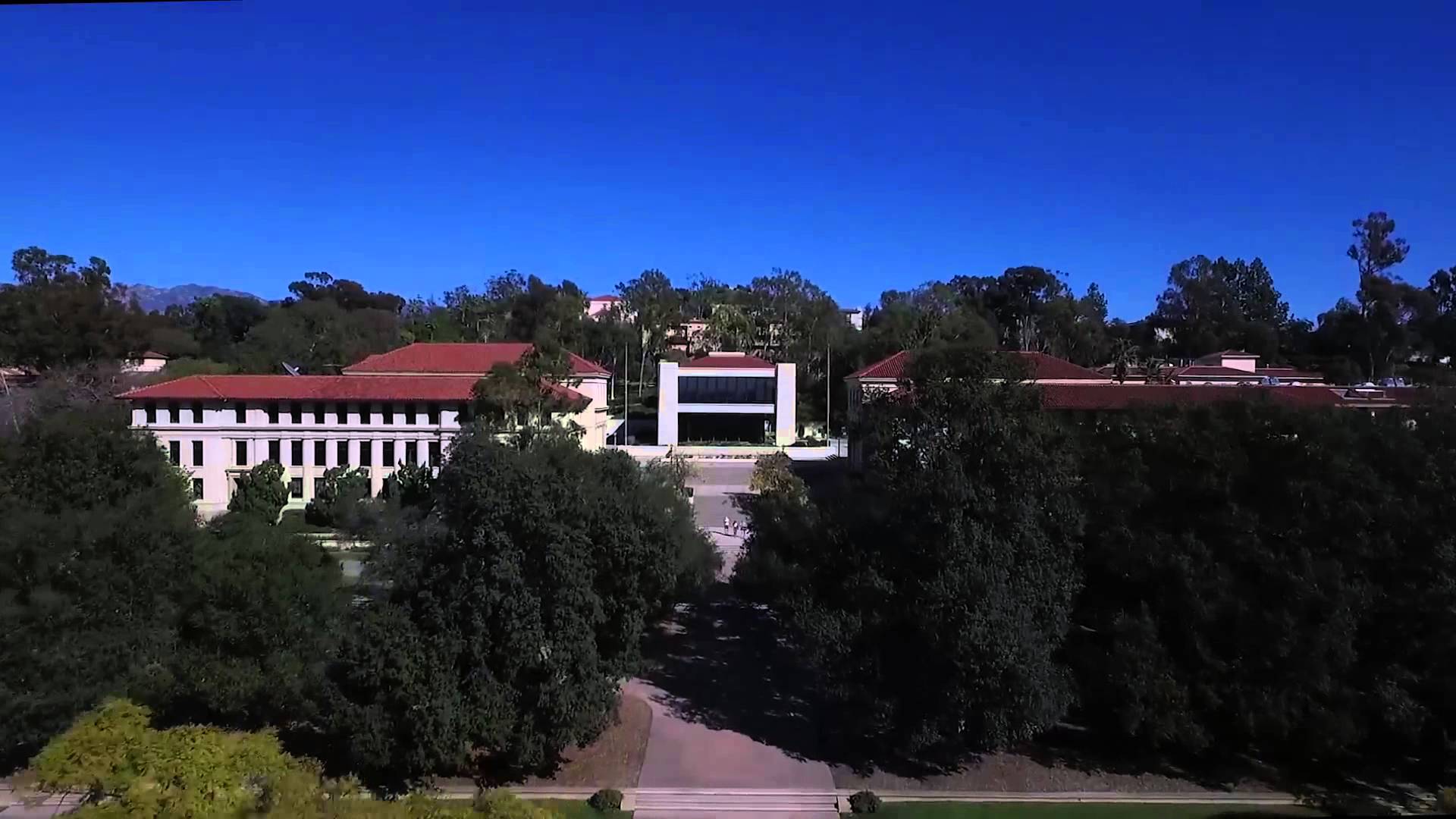 Despite Los Angeles’s reputation as a bustling metropolis, nature often finds its way to our doorsteps. Like any Oxy student who has heard an ominous rustling noise outside their dorm at night, I’ve had plenty of experience shooing these creatures away — usually from my leftover fries. And so, for your convenience, I’ve created a comprehensive guide to the wildlife with whom we share our campus, helpfully ranked from least to most horrifying.

Subsisting off a hearty diet of nuts and trashed Cooler pizza, these so-called prey animals can often be found staring at you from nearby trees. Although they fear absolutely nothing, they’re relatively harmless, and their fluffy presence could ease the pain of losing your childhood hamster (may you rest in peace, Nutterbutter). Please refrain from feeding the campus squirrels, lest they acquire an even stronger taste for human food and start cutting in front of you in the pasta line.

Walking a fine line between gross and cute, you can find these crafty creatures wandering drunkenly down the sidewalk. Their hobbies include solving Rubik’s cubes, French braiding and whatever else they can do with those creepy little people hands. Despite their bandit-like appearance, few raccoon-led robberies have been reported on campus; they prefer thrifting and usually obtain their food secondhand.

Similar to a rat but with a grungier edge, these marsupials have an unusual habit of charging at you out of the darkness. I’m not alone in that, right? It seems like every time I walk outside at night, there’s a possum romping through the bushes in my direction. They must want something, but I’ve always been too busy running away to stop and chat so their intentions remain unclear. Further research is required.

Recognizable by their distinctive, rattling call (think Dry Bones from Mario Kart) and their sleek black feathers, these birds are as terrifyingly intelligent as that dude in your philosophy class thinks he is. As if their huge size and beady eyes weren’t enough, ravens can also recognize human faces and hold grudges, so think twice before you try to shoo them off the Chilcott picnic tables. They’re probably using them for chess and group discussions on theoretical physics, and they will remember anyone who has the nerve to interrupt. On the plus side, they can be bribed to do your homework in exchange for a half-finished bag of chips and some aluminum foil.

With their raucous whoops, insatiable appetites and tendency to wander around campus late at night, these wild beasts share much in common with the Occidental frat boy, but are slightly less likely to give you rabies. Their tan fur allows them to camouflage with a variety of environments, such as the desert sand and the steps outside your dorm. Though their menacing appearance and tendency to eat the neighborhood cats can be daunting, coyotes provide an exciting alternative to Tiger PAWS for the very, very brave.

Although he is one of the rarer creatures on Occidental’s campus, avid Oswald-watchers do occasionally manage to spot him lounging in President Veitch’s garden or wandering aimlessly through the Greek Bowl at unusual hours. Experts have theorized that he lives off of mozzarella sticks, students who smoke less than 30 feet away from school buildings and school spirit. If approached cautiously enough on Homecoming Weekend, Oswald will signal his trust by offering a high-five. Staring too deeply into his unblinking cartoon eyes, however, is unadvisable; Oswald is a private creature and may interpret this excessive interest as a threat. He will rapidly retreat into the mists around the Jack Kemp football field, leaving you to wonder whether you ever saw him at all.

Is it a rat? A swarm of cockroaches? All the squirrels you previously thought were tame suddenly amassing and preparing to prove you wrong? The angry spirits of students past? Who knows, but whatever it is, it’s definitely thinking your bed looks cozier than its current home in the drywall. Say hello to your new roommate! If ResEd can’t help you get rid of this unwelcome guest, Ghostbusters can.