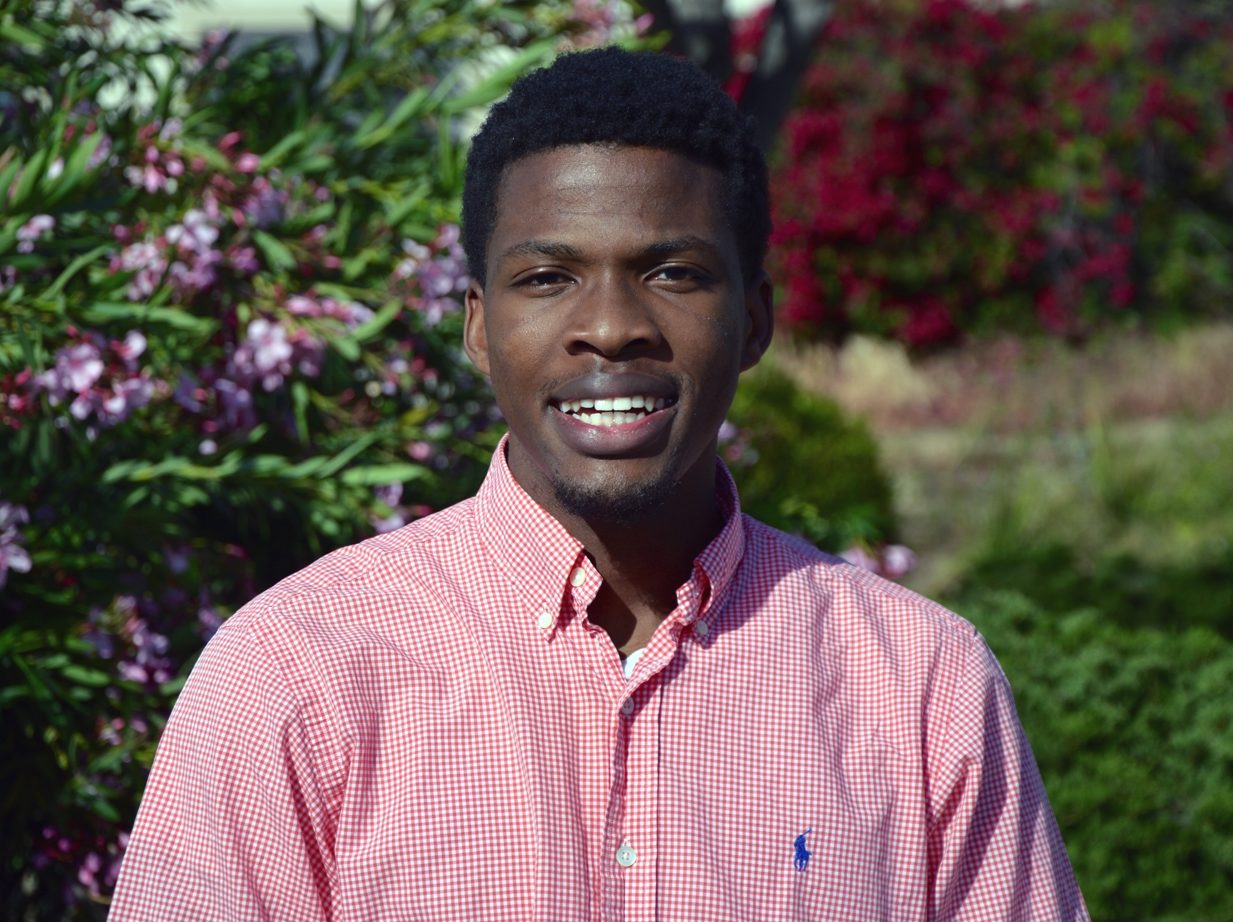 Jacques Lesure (sophomore), a program manager at the Intercultural Community Center (ICC), created the Bridging Access and Capital program (BAC) in December 2016. BAC, a support program to connect students from underrepresented or marginalized backgrounds to campus resources and opportunities, is composed of multiple career development events. During the 2017 Spring semester, a cohort of 12 students — 10 of whom were first-year female students of color — engaged with the Office of Community Engagement (OCE), the Hameetman Career Center (HCC) and the Center for Digital Liberal Arts (CDLA) in seven workshops and programs, organized by BAC.

“The nature of this campus is pretty overprogrammed,” Lesure said. “I see [BAC] as a way of connecting students to different resources across campus that already exist — not reinventing the wheel, just putting people where they want to be.”

Lesure explained that he sees most institutional efforts to promote diversity, including those at Occidental, focus solely on bringing diverse people to the school without following up and ensuring that those people take full advantage of campus resources. To him, it is an issue that students do not take advantage of the resources available to them on campus.

Lesure collaborated with various administrative and staff members to create a series of informative programming for the students to attend throughout the Spring 2017 semester. For example, the OCE’s “Philosophy of Community Engagement” Feb. 27 outlined how to plan a service proposal from start to finish, the CDLA’s “Diversity Hackathon” Feb. 18 brought together coders and activists for equity-based computer science projects and the HCC’s “Meet and Greet” Feb. 7 connected students with the human resources available for career development.

Jewel Phan (first year) referred to the “First Year Adventures” program as her most memorable experience participating in BAC. Students worked with staff in the HCC, from 9 a.m. to 4 p.m. on Saturday, Feb. 25th, planning summer job opportunities available to students and reviewing an exhaustive list of career development tools available at the HCC.

Phan explained that the program, by introducing her to resources such as the HCC, changed the way she interacts with departments.

“I felt more comfortable after I did [First Year Adventures], so I did more workshops with the HCC outside of BAC,” Phan said. “I did alumni speed-dating, an entertainment workshop and I already got my resume approved, so [BAC] has been extremely helpful because I would not have found all that in my first year.”

Lesure wants to see the program continue to grow and hopes to expand the programming to include organizations such as the Center for Community Based Learning (CCBL) and Active Minds (AM). Based on expressed interest, he expects the group of participants to increase to 30–35 students in fall 2017. Next year, the program will be split into two semesters — in the fall, there will be recruiting, open houses and department introductions. In the spring, students will work on individual projects that they began planning in the fall. These could range from service proposals to research projects.

Rhonda Brown, vice president for equity and chief diversity officer, sees BAC as an opportunity for the ICC to fulfill its purpose of empowering students more effectively than it currently does. Currently, the ICC’s disjointed series of programming, with programs designed on an event-by-event basis rather than in a more cohesive manner, has not brought in significant attendance, according to Brown. For example, an event held in honor of the 50th anniversary of Martin Luther King Jr. speaking on Occidental’s campus was poorly attended.

“Great things are happening, and no one’s going to them. And that’s ridiculous,” Brown said. “I was a little frustrated when we did the MLK 50th because there were maybe 100 people there. I thought, 50 years ago, this place was packed, but we have no response today … We have to find ways to use our money effectively and appropriately.”

Brown plans to restructure the ICC to create greater support for BAC. Next year, she intends to hire additional BAC managers instead of the existing office programming assistants to support Jacques in creating BAC events, as well as hire night managers to keep the center open until 10 p.m., so students can study and clubs can host meetings in the space. Prior BAC members may be instituted as program mentors for future cohorts.

These prior BAC participants such as Phan, who helped pilot the program this past semester, were Lesure’s core source of inspiration throughout the whole process.

“Look out for them, they are the go-getters. And now they’re not just go-getters, but they know things about how this place works,” Lesure said. “They’re gonna be dangerous, in a good way!”