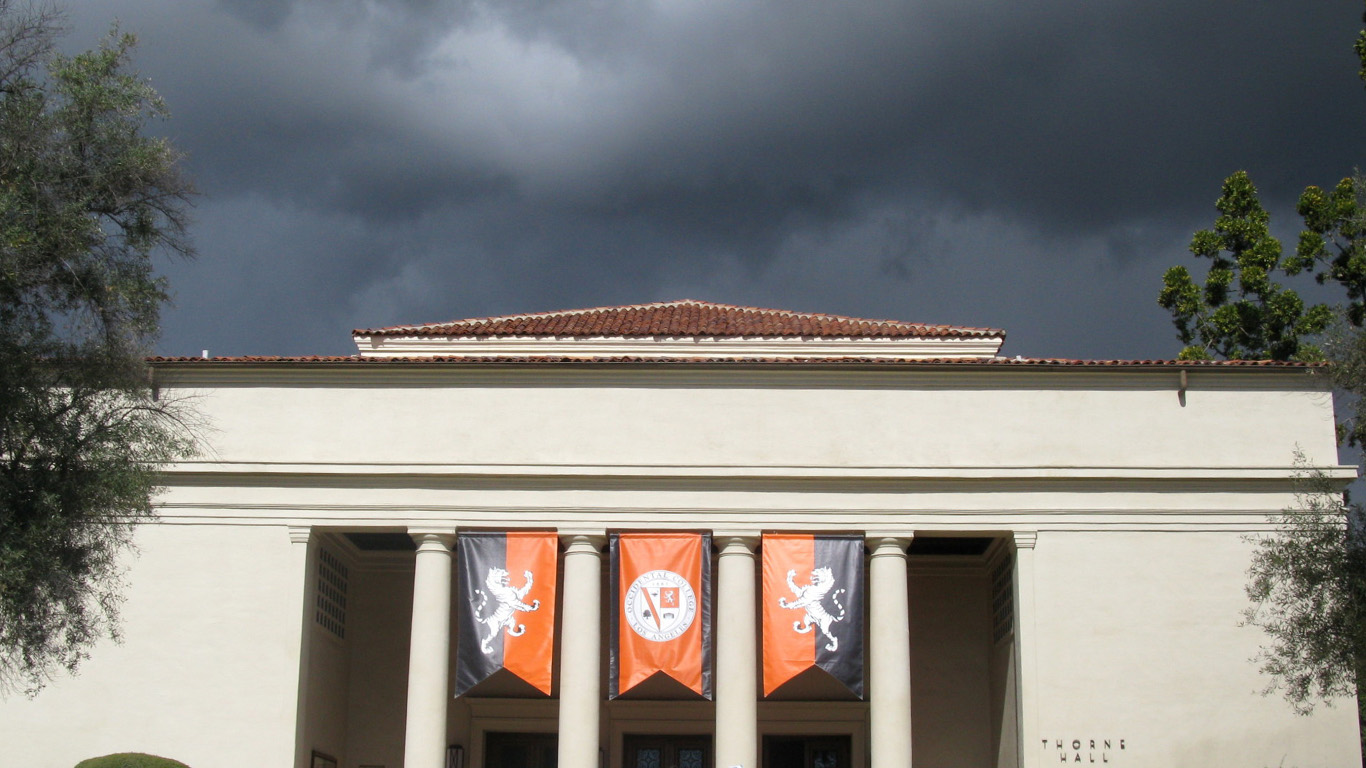 Occidental College announced four commencement speakers March 16 for the 2018 May 20 Commencement ceremony in Remsen Bird Hillside Theater. The speakers include Sara El-Amine ’07, Ann (Zwicker) Kerr ’56, Maya Soetoro-Ng and Cathie (Young) Selleck ’55. Occidental invited these four women in the spirit of the year’s commencement theme — women in leadership. All four speakers will receive honorary degrees at the ceremony, according to Director of Communications and Community Relations Jim Tranquada.

“[The committee] are the ones who have a conversation about the theme and how that might work as expressed in a commencement ceremony,” Tranquada said.

“Given what is going on today, paired with the fact that it is the 125th anniversary of the first graduating class which was all women. There was a good fit between the contemporary and historical factors that made having a theme of women in leadership at Oxy,” Tranquada said.

“At a time when women’s voices are being heard as never before, we thought it fitting to honor women who exemplify the lasting contributions those voices have made and continue to make,” Veitch said.

According to Tranquada, one of the primary factors driving the decision making progress was selecting female leaders who had served in a variety of fields.

El-Amine, who graduated with a degree in Diplomacy and World Affairs (DWA), worked with the Barack Obama presidential campaign both as a field organizer in 2008 and as the national director of the 2012 reelection campaign. Following her time with the Obama campaign, El-Amine was the deputy director of organizational development for the Democratic National Committee. She currently works at Sara El-Amine Consulting, a consulting firm she founded, helping organizations such as Moveon.org, Safe Hands for Girls and Take on Hate.

Kerr spent much of her career educating students on the Middle East. She was named a trustee emerita at the American University of Beirut (AUB) in 2010. In her career, she served as the visiting Fulbright scholar enrichment program coordinator at the University of California Los Angeles (UCLA) International Institute beginning in 1991. Kerr is a former trustee of the American University in Kuwait, a founding member and past chair of the Leadership Council of the Churches for Middle East Peace and serves on the Advisory Board of the RAND Center for Middle East Public Policy. Kerr’s son, Steve Kerr, is currently the head coach of the National Basketball Association’s Golden State Warriors.

Soetoro-Ng currently serves as the director of community outreach and global learning at the University of Hawaii’s Mānoa’s Spark M. Matsunaga Institute for Peace and Conflict Resolution. Soetoro-Ng served as the co-founder of Our Public School, a nonprofit which connects students to their local community programs, and is the co-creator of Ceeds of Peace, an education program active in schools and communities around Hawaii. Soetoro-Ng is President Barack Obama’s ’83 sister and currently holds a seat on the Board of Trustees at the Barack Obama Foundation.

Selleck spent 35 years at IBM, where she served in a variety of roles including managerial and executive positions. After serving as the vice president of field operations for the national distribution division and the corporate director of office and publishing systems at IBM, Selleck was named the Chief Executive Officer of an IBM subsidiary, Metaphor Inc. Selleck currently serves on Occidental College’s Board of Trustees.

Following the announcement of the commencement speakers, students have expressed dissatisfaction with the selection of Selleck. Micaela Stevens (senior) sent an email and handed out flyers March 19 calling for the removal of Selleck from the commencement ceremony on the grounds of an alleged assault of an Occidental graduate following a dinner of the college’s Board of Trustees in 2014. The email also includes a petition calling for Selleck’s removal which has 367 signatures as of March 27.

Gabriella Anson (senior), who co-signed the email with Stevens, said her initial positive feelings regarding the theme changed once she had heard of the alleged incident involving Selleck.

“My initial reaction to the women in leadership theme was one of excitement,” Anson said. “However, upon learning about the actions of Cathie Young Selleck and reflecting on the lack of gender equity on this campus, I now believe this theme is meant to be a distraction from the very real issues that women face at Oxy.”