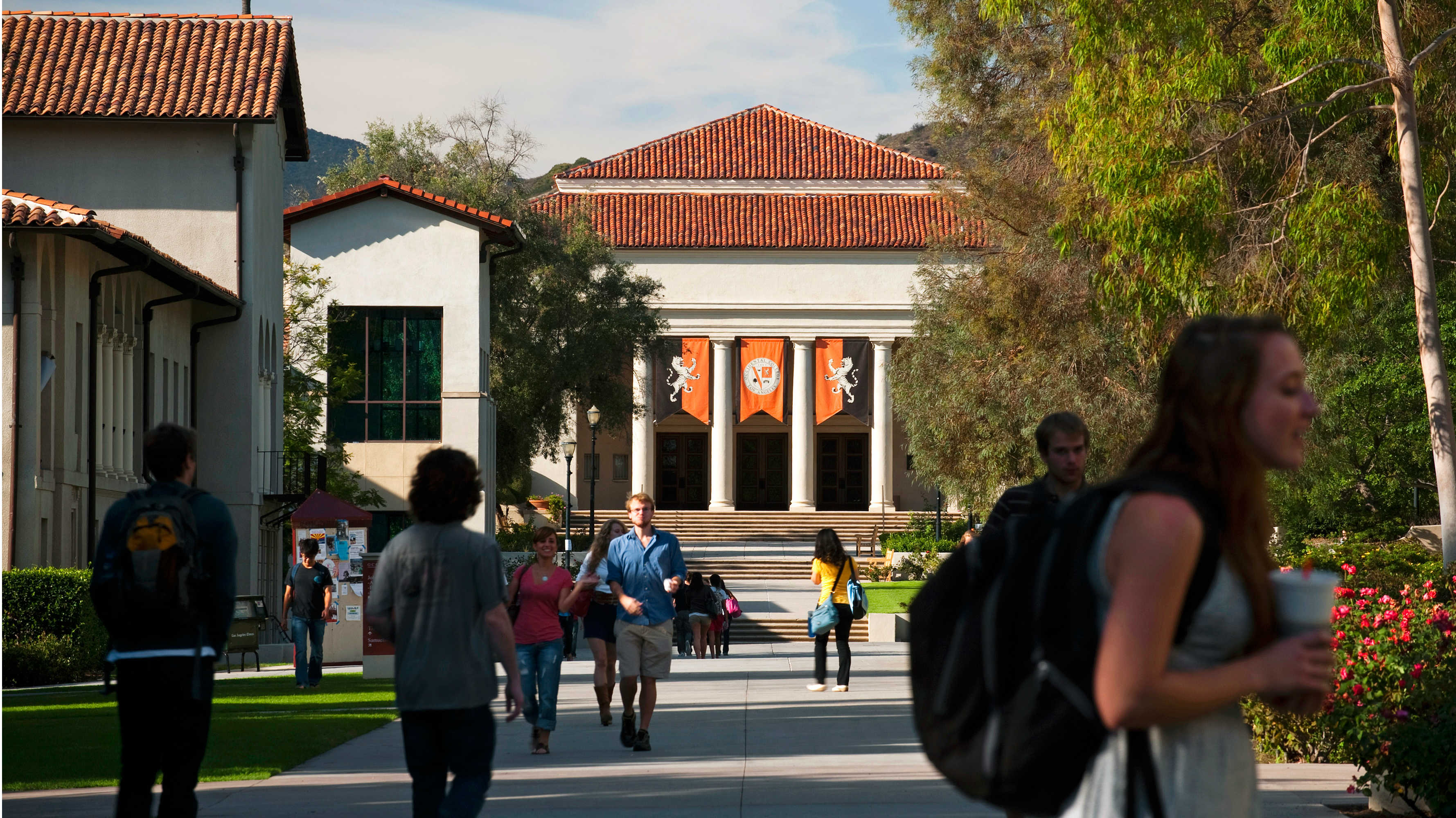 President Harry J. Elam Jr. announced the launch of the Integrated Strategic Planning (ISP) effort via email Oct. 27. The ISP attempts to gather community input from Occidental students, faculty, staff, alumni and parents to identify institutional priorities that will guide the college through 2030.

According to the ISP website, the initiative was created to renew Occidental’s “Strategic Plan 2012,” which was adopted by the board of trustees in 2012 and extended in 2017. The 2012 plan aimed to achieve a more innovative curriculum, forge deeper connections with LA and foster a global culture, among other objectives. According to Sharla Fett, professor of American history and ISP steering committee co-chair, this semester, the committee will hold multiple community meeting sessions to hear students, faculty and staff voice their opinions on what Occidental should prioritize a decade into the future.

The steering committee will extract three to six core themes from the current community input phase, which will guide the committee in writing a strategic statement by the end of Fall 2021. Elam said the committee is waiting to find out from the Occidental community what their priorities are before creating tailored working groups to help define strategies. Elam said he thinks Occidental has opportunities to implement different strategies due to its size and status as a small liberal arts college.

“How do we understand what makes us distinctive? Are we going to emphasize certain things in order to achieve that? Ultimately it’s a question of how we engage with the process of teaching and learning,” Elam said. “And I think we do some pretty unique things in terms of that [the learning experience] that other schools potentially don’t do, can’t do, won’t do.”

Elam said the steering committee is aiming to center student experience and gauge what community members want to get out of the Occidental experience.

According to Elam, institutional research includes looking at other liberal arts colleges to see what Occidental can learn from them, for example, in terms of faculty and school-wide initiatives.

Marty Sharkey, vice president of communications and institutional initiatives, said the committee is expected to finish the plan by January 2023 and it will be implemented at the start of the next year’s budget cycle, July 1, 2023.

Elam said he wants to make sure the final plan is implementable and that periodic assessments on its progress can be made.

“How do we know that it succeeds? How do we know it’s working? What are the systems for evaluating that? What’s the timetable?” Elam said. “We don’t want the situation where people say, ‘[The plan] is great, well done, good job,’ then we put it on the shelf — we’re going to do the things we set out to do.”

There will be four general-audience ISP community input meetings scheduled throughout the semester. According to Sharkey, these four meetings are open to all Occidental community members instead of audience-specific meetings which bring together select groups such as students or staff. According to Ashley Muranaka-Toolsie (junior), a student representative on the steering committee, she proposed to the committee that more student-specific outreach could make these meetings more accessible.

“I said, ‘You need to direct outreach to students, clubs and ASOC [Associated Students of Occidental College].‘ Those mass-blast emails, people don’t read them or they unsubscribe,” Muranaka-Toolsie said.

According to a reporter from The Occidental who attended the first ISP community input meeting, only a few students attended.

“There are probably 10 staff department meetings. There’s also student meetings that we’re trying to set up with ASOC, we’re working with student affairs to try and connect with RAs [resident advisors] and invite them to a meeting. We’re reaching out to different audiences and try to give people many options,” Sharkey said.

Ellie Findell (senior), a student representative on the steering committee and ASOC president, said an informal environment could encourage more students to participate in these meetings.

“Next week, we’re going to have an ASOC strategic planning meeting, we’re going to pivot from having it inside to outside, and maybe have some pizza there,” Findell said. “If you want students to be honest, sometimes it needs to be a bit more informal, where students can come in for 15 minutes and leave.”

According to Muranaka-Toolsie, she believes the new strategic plan should help Occidental adapt to a post-pandemic 21st century.

“I want Oxy to focus more on how to make students stand out and be competitive beyond Oxy, and what that means would be improving academics and job opportunities, getting Oxy on company recruiting and networking [events], … maybe even building a data science department,” Muranaka-Toolsie said. “We have to see the general society’s movement, and we have to move with it.”

Findell said she would like to see Occidental utilize its LA location more, in classrooms as well as with extracurriculars. She said she has heard from other students that they want to be more connected with Eagle Rock and LA.

“[And] not just for certain departments like CTSJ [Critical Theory & Social Justice] or the politics department, but even for the sciences and geology, for example,” Findell said.

Fett said the steering committee does not want to predetermine the core themes that will guide the college forward, and she encourages as many people as possible to provide feedback to the committee. Muranaka-Toolsie said students are the center of Occidental, and students care about the college.

“The student population actually cares about the school and their community, their friends, their faculty, the staff,” Muranaka-Toolsie said. “This is an opportunity to be a stakeholder and say, ‘This is what we want for the future.’”

The next general-audience ISP meeting will take place from 1 to 2 p.m. Nov. 10 over Zoom; students can also provide feedback to the steering committee anonymously via Google Form.