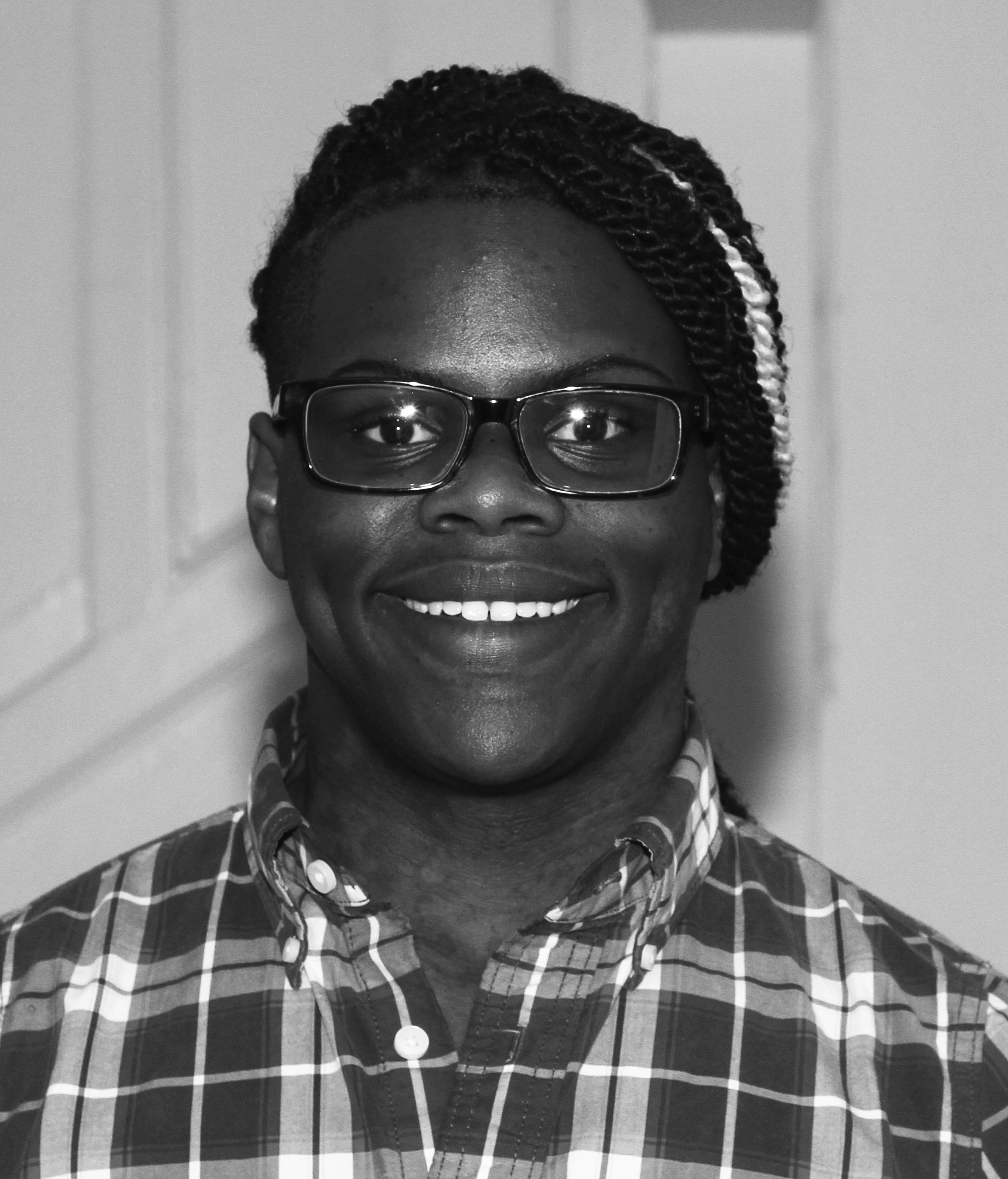 If you consider yourself engaged with the hip-hop realm in any capacity, you were also probably shook on the revolutionary day that was Feb. 25, thanks to the seven minutes of hip-hop homicide committed in rapper Remy Ma’s “shETHER.” After only a couple seconds of listening, it is clear that Remy Ma is challenging Nicki Minaj in the only way an old-school rapper from the Bronx knows how: the bragging, boasting and belittling that we know and love today as battle rap.

While most of us see this style of hip-hop as commonplace, there is a double standard when it comes to female rappers, one that has reappeared in criticisms of Remy and Nicki’s feud. Suddenly, all the arrogance, aggression and artistry we love about rap battles becomes off limits to women. We need to grant black women in rap the same artistic license we grant men, and take their artistic expressions just as seriously.

Social media critics saw the track as nothing more than a bitter attempt by a washed-up rapper to make her career relevant again, using Minaj as a platform. While I regard Remy as a legend and pioneer for women’s rap, it seemed easy for others to discredit this opinion because of her prison stint and low record sales. Conversely, we are never so quick to dismiss male rappers who engage in these rap battles. Granted, we jump to talk about male rap battles too, but the platforms and spaces we build to discuss them are never as critical and discouraging as we see them become for women rappers.

Think back to just last year, when social media and music websites were flooded with discussions on the beef between Meek Mill and Drake. When the dispute was between two men, we all laughed and shared endless memes about the many L’s taken by Meek Mill — almost never taking the time to critique his lyrics that mention tying up mothers, raping sisters and assaulting brothers.

When men engage in rap battles, they almost always rely on problematic content rooted in misogynoir (misogyny directed towards black women, where both race and gender play roles in bias), violence and everything else that the hip-hop community considers intolerable from women rappers. And again, while we flood social media with our discussion of these lyrics, the discussion is never critical enough to discourage the rappers from centering these themes in their narratives. Men get to talk about murder and rape and nobody bats an eye, but one woman tells another that her art is whack and all of a sudden people are writing think pieces pathologizing them as the quintessential problem of the hip-hop community.

It is problematic that we are so quick to discount the validity of black women’s contributions to hip-hop as viable cultural artifacts. Those upholding the aforementioned narrative are forgetting the context from which this type of interaction between artists arises. Hip-hop was born in the Bronx. No matter how distasteful one may feel these diss tracks are, they must accept that this kind of lyrical interaction is cultural and therefore ought not to be judged.

What we should see this as is a good old–fashioned volley of diss tracks, with Remy Ma’s “sHETHER” and “Another One,” and Minaj’s response to both in “No Frauds.” We should grant these artists the same license we do to men engaging in rap battles, we shouldn’t critique them for it. We owe them the consideration that their hip-hop reflects the reality of the black inner-city community and culture. To critique the lyrics of a rap battle through the same lens you would when discouraging a squabble between two little schoolgirls is a disservice to female rappers that ignores and insults the cultural context that makes it valuable.

I will be first to concede that we have to be critical of our communities and what they produce and celebrate. But that’s not productive when we are disparaging Remy and Niki for their battle raps. We must respond to our culture’s changing dynamics by recognizing the difference between ignorant oppression and fair critique, particularly with regard to women in rap. Nicki Minaj is the self-proclaimed Queen of Rap, and her throne was challenged by a legend. It’s like if Obama were to write a seven-minute diss track on Trump and lay it on a hip-hop instrumental of the national anthem.

Problematic or not, you cannot convince me that you wouldn’t be making memes, joking about your favorite lyrics and lip-synching it at parties like the rest of us. I’m not saying we should ignore the problematic parts of hip-hop just because they are an aspect of black culture, but that we should be careful about which critical approach we take to the contributions black women like Nicki Minaj and Remy Ma make to rap and the hip-hop community.

Chance Ward is a junior Critical Theory and Social Justice major. They can be reached at ward@oxy.edu.