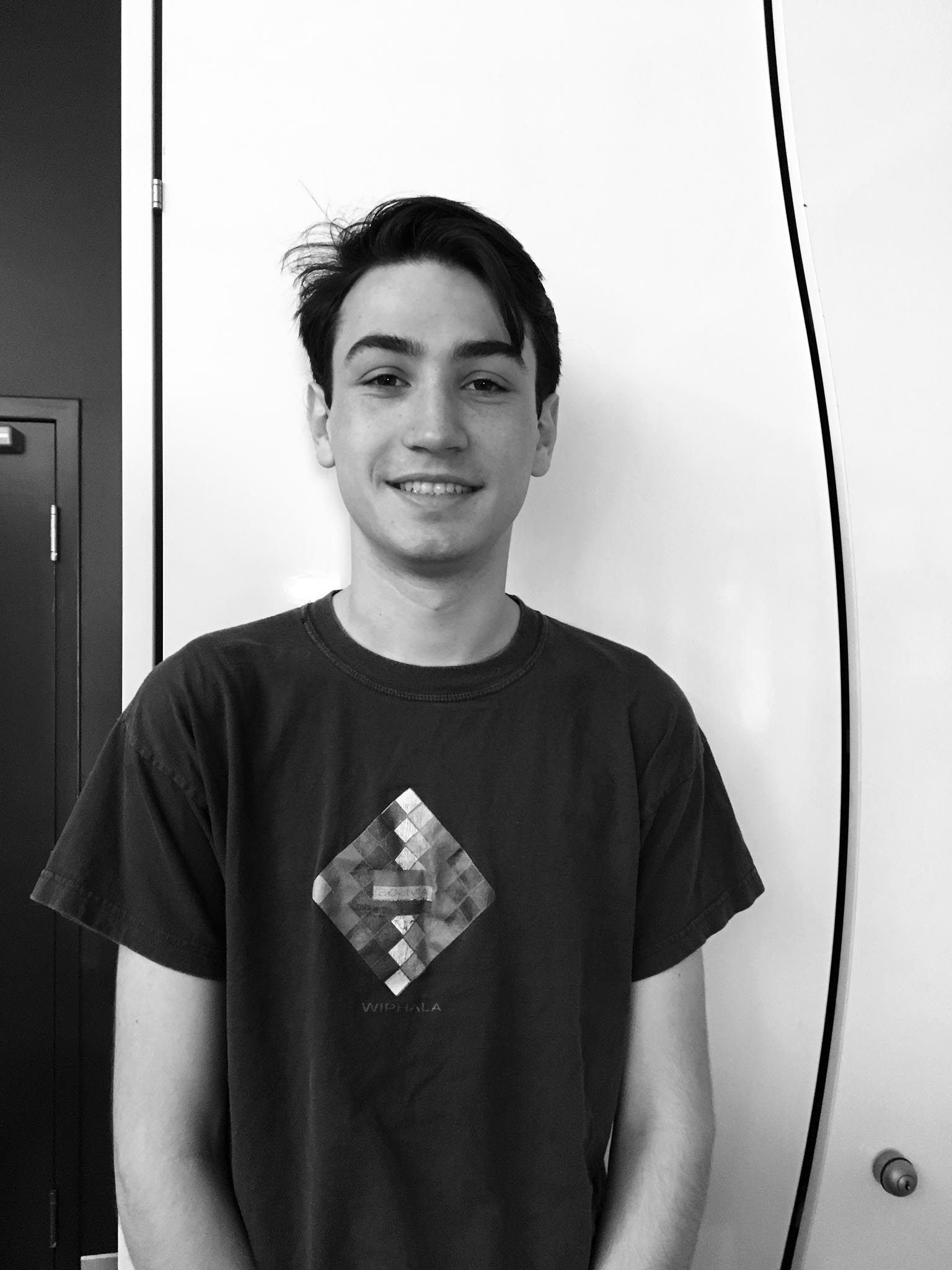 This past January, Republican lawmakers began the 115th Congress, eager because of the long sought-after power given to them by the double Republican majorities in Congress and the new occupant of the White House. One of their first orders of business? Defund the United Nations (UN). The move wasn’t exactly a surprise — the UN has never been popular among Republicans, who have decried the body as being wasteful, anti-Israel and an infringement upon the civil liberties of Americans. Yet this anti-UN argument feeds into a common rhetoric that must be stopped. As an institution, the UN is under-valued and Republicans and Democrats must both begin to speak about it with an understanding of its importance.

We were surprised with the deafening silence of the Democrats when Congress moved to defund the UN. It is clear that many Democratic lawmakers understand that healthcare and other government programs are vital to many people’s lives — even extending to Occidental college students. Yet the Democrats, while happy to defend the funding of Planned Parenthood and public television, seem to balk when it comes to protecting an organization whose primary goal is to prevent war.

The UN’s principles and actions continue to remain popular among Americans, yet this support is rarely voiced. Americans instead take the existence of the UN for granted. But, when Democrats remain silent and Republicans are actively against the UN, we must ask our lawmakers and representatives to protect the UN from being dragged in bi-partisan conflict and the mess that is the Trump presidency. It is too important for that.

Of course, the UN could still improve the way it operates (especially in the realm of accountability for civil servants and “peacekeepers” that commit heinous crimes). But the majority of criticism levied at the international body is increasingly unfair and unfounded.

The first of these criticisms — the most basic, and one skeptics in the Diplomacy and World Affairs department here at Occidental love to throw out there — is that the UN has achieved little, and does little for all the grandiose rhetoric it espouses. Instead, we continually look to the worst areas of our world and use them as evidence of the UN’s inefficiency. But this argument doesn’t hold when we consider that perpetual war and suffering is not a new phenomenon and, in fact, many historians argue that we currently reside in the most peaceful period in human history — and the UN’s formation in 1945 has spurred that.

Furthermore, we must look at the UN’s concrete successes rather than its rhetoric. For example, last November the International Atomic Energy Agency’s impartial inspection made sure that Iran would comply with the landmark Nuclear Deal. The UN provided impartial inspection teams that made this deal possible — communications between countries need the higher power of the UN to provide help. This balances, rather than hinders, our ability to try to communicate across borders.

Another example of anti-UN rhetoric that must be debunked is the idea that it is anti-Israel and thus anti-Semitic. This surge of UN hate came after the Obama Administration abstained on a Security Council vote in December to condemn Israeli settlements in the West Bank.

Whether or not you believe condemning settlements is anti-Israel or even anti-Semitic, regarding the UN as independently embodying such a characteristic is a fundamental misunderstanding of what the institution is. The nuance here is that the UN as a body does not have the power to make decisions about other countries — in fact, it is meant to elevate other countries to a platform in which they can make those decisions for themselves.

The UN is only what its member states make it. It is a microcosm of our international system and carries with it the flaws of our world — but these flaws are not perpetuated by the UN. By itself, the UN is nothing. It is the sum of the countries that utilize it. That doesn’t mean that the flaws of our world don’t need to be addressed, but attacking the UN for the suffering that occurs is like trying to cure a patient of cancer by treating them for a sore throat from a common cold. It might make the patient function a little bit better day to day, but doesn’t stop the cancer cells from ravaging his body.

The public blames the UN for an issue that actually lies solely at the feet of its member states. For nearly six years now, the Syrian people have been subject to crimes against humanity by their government, yet neither that government nor its leader have been punished for their acts. But this is not the fault of UN bureaucracy. Instead, the continued lack of action from the UN should be a grievance levied at the Russian government and its UN representatives, who have vetoed any and every possibility of action on the matter.

For over 70 years, the UN has been instrumental in solving the world’s most complex problems, and for years it has continued to be under-appreciated while additionally being blamed for many of our world’s shortcomings. For too long we have remained silent. The UN deserves the same amount of passion and support we give to the issues that affect our everyday lives like access to healthcare or taxes. Whether or not the threat of defunding by Congress is serious, we should not allow a public statement like this to remain unchallenged. So call your member of Congress. Write a letter. Send a message that the weakening of an institution like the UN is not in anyone’s interests.

Kit Wheeldon and Jimmy Bromley are both senior Diplomacy and World Affairs majors. They can be reached at wheeldon@oxy.edu and jbromley@oxy.edu.