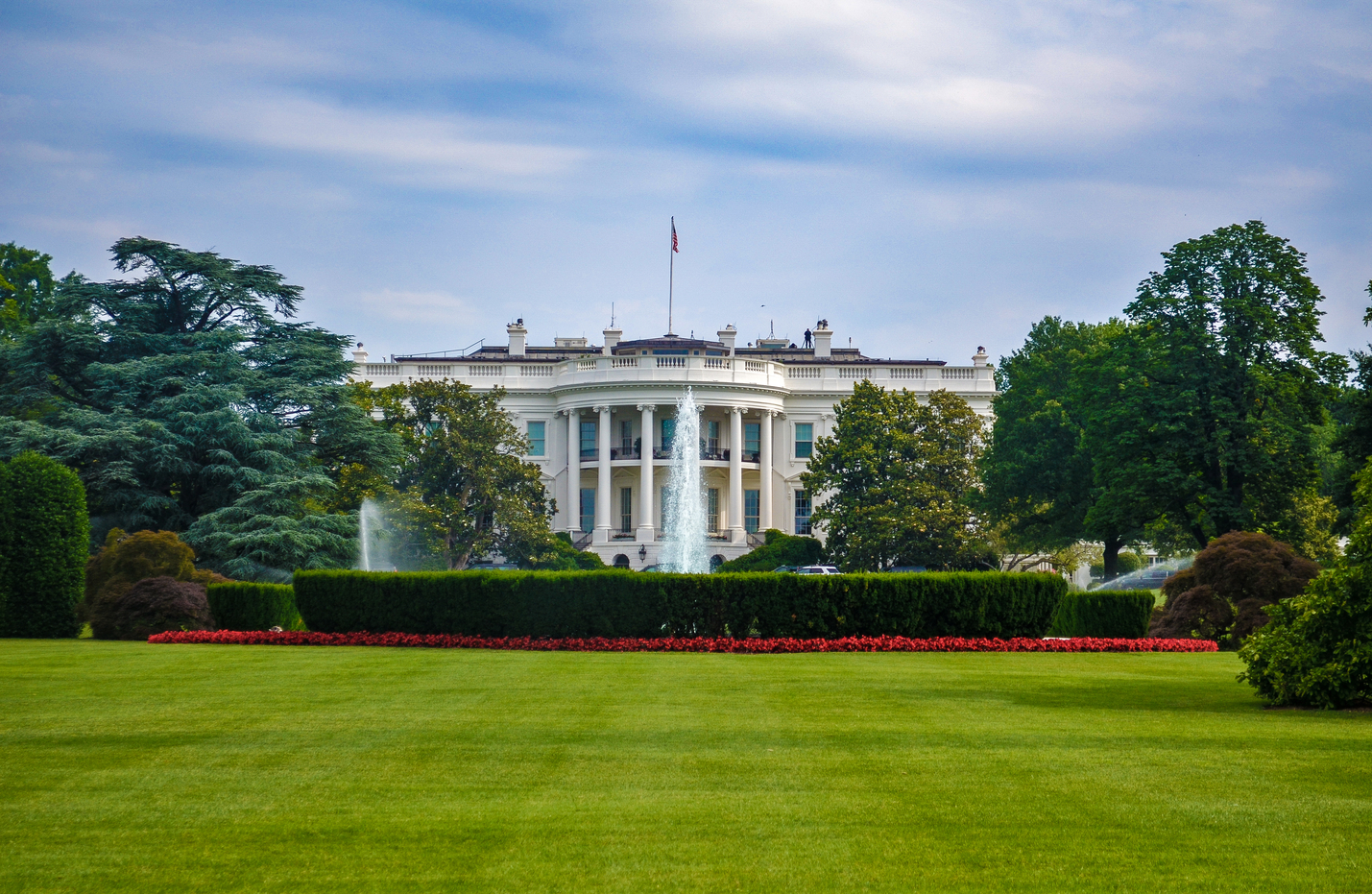 Donald Trump has been making history every day, just not in the way he probably wants. The real-estate-mogul-turned-Commander-in-Chief is breaking records for being the most unpopular president of all time during the first 100 days. We are 96 days into his presidency and every daily news cycle grapples with the idea of impeachment, and for good reason. What is puzzling, however, is the resistance to push forward with the process by some on the left who see the vice president as worse than his boss. Make no mistake, President Donald Trump is far worse than a potential President Mike Pence. We should be praying for impeachment.

Pence — the former congressman and governor of Indiana — had his breakthrough moment in 2015, when he signed an Indiana law allowing businesses to legally discriminate against LGBTQ+ individuals, setting off a firestorm of protests across the country. Soon after, he passed a bizarre law requiring women to seek funeral services for unborn fetuses and arguably worsening an HIV epidemic, spread largely via Heroin use, with his refusal to support needle exchanges in Indiana.

Trump’s rollback of human rights legislation isn’t too different from Pence’s. Just a few weeks ago, Trump revoked an Obama administration executive order that banned federal contractors from discriminating against employees on the basis of identity or sexual orientation — snubbing voters holding out hope that Trump would overlook what traditional Republicans seldom did. In fact, Trump has, by and large, acted identically with most establishment conservatives on social policy. One week ago, he signed legislation that allows state and local governments to withhold funding for family planning services. This includes services related to STI prevention, pregnancy care and breast or cervical cancer, whether or not they also performed abortions.

Pence’s uncompromising ideologies liken him more to a 17th-century Calvinist monk than that of a contemporary governor or vice president, but Trump’s ideology — if you can call it that — is far more dangerous. Because Trump’s brand of social conservatism is combined with severe volatility and incompetence.

The difference between Trump and Pence is not that they differ in their views, so much as they differ on their willingness to lie blatantly about their stances for political expediency. Even though their respective proclivities for the extreme lie on the same plane, Trump’s shameless tendency to lie, duck and skirt around these issues makes him the bigger threat. While Pence affirms being pro-life to appear more conservative, Donald Trump instead is pro-life one day and unsure the next. He spreads lies and mistruths to confuse the public into misjudging what his actual positions really are, and when the leader of the United States is as mercurial as a toddler in a toy store, the public (and the world) has serious cause for concern.

Another reason many seem to loathe Pence more than Trump is because Pence is a traditional conservative Republican who could easily be re-elected with the same coalition that has elected Republicans since Ronald Reagan.

But don’t forget the power that Trump’s coalition showed in the election. I vividly remember Democrats salivating at the thought of going against a candidate as undisciplined as Trump, yet his personal appeal defeated one of the most organized campaigns ever. Anyone who believes Trump can be easily booted out the door next time forgets he vanquished dozens of traditional Republicans in the primary (not to mention the most qualified person to run for president ever). His political power continues to be amplified by his adversaries’ tendency to underestimate him, and this unpredictability is what won him the election in the first place.

Those who see through Trump’s guise then point to the differences in competency they see between the two. “I would rather have someone who is dumb than someone who is smart,” a good friend said to me recently. They feared that Pence would be more successful at passing his agenda than Trump due to his political establishment ties, and as they say, “Pence knows how the system works.”

Does Pence know the system? Does knowing the system ensure greater success? Maybe. But more often than that, success has little to do with experience. Paul Ryan, the experienced GOP political wunderkind and Speaker of the House, just recently tried to accomplish a major legislative victory. But despite his political acumen, the repeal of Obamacare failed, miserably. Mike Pence worked with him, too, selling the bill to Republicans in Congress. It didn’t seem to help.

But assuming that the best outcome occurs when the president of the opposite party performs the worst is reckless. When it comes down to it, the purpose of the presidency is to protect the people. Hillary Clinton said it best when she said that “a man who can be baited with a tweet cannot be trusted with nuclear weapons.” Even if he is less likely to successfully pass harmful legislation, Trump’s incompetent and irrational behavior poses a far greater threat when it comes to his unilateral nuclear power. All one has to look at is the White House’s current standoff with North Korea. Nuclear threats and uncertainty have led The New York Times  to call it “the Cuban missile crisis in slow motion.”

Impeachment would be a monumental decision for our country to make, but it is irrationally shortsighted to favor Trump. Yes, Pence may be a tough pill to swallow. He is a man who has damaged many lives, but Trump is worse, and although Pence may navigate the nuts and bolts of D.C. with more ease, he is the candidate less likely to transform a Twitter war into a nuclear one.

Kit Wheeldon is a senior Diplomacy and World Affairs major. He can be reached at wheeldon@oxy.edu.