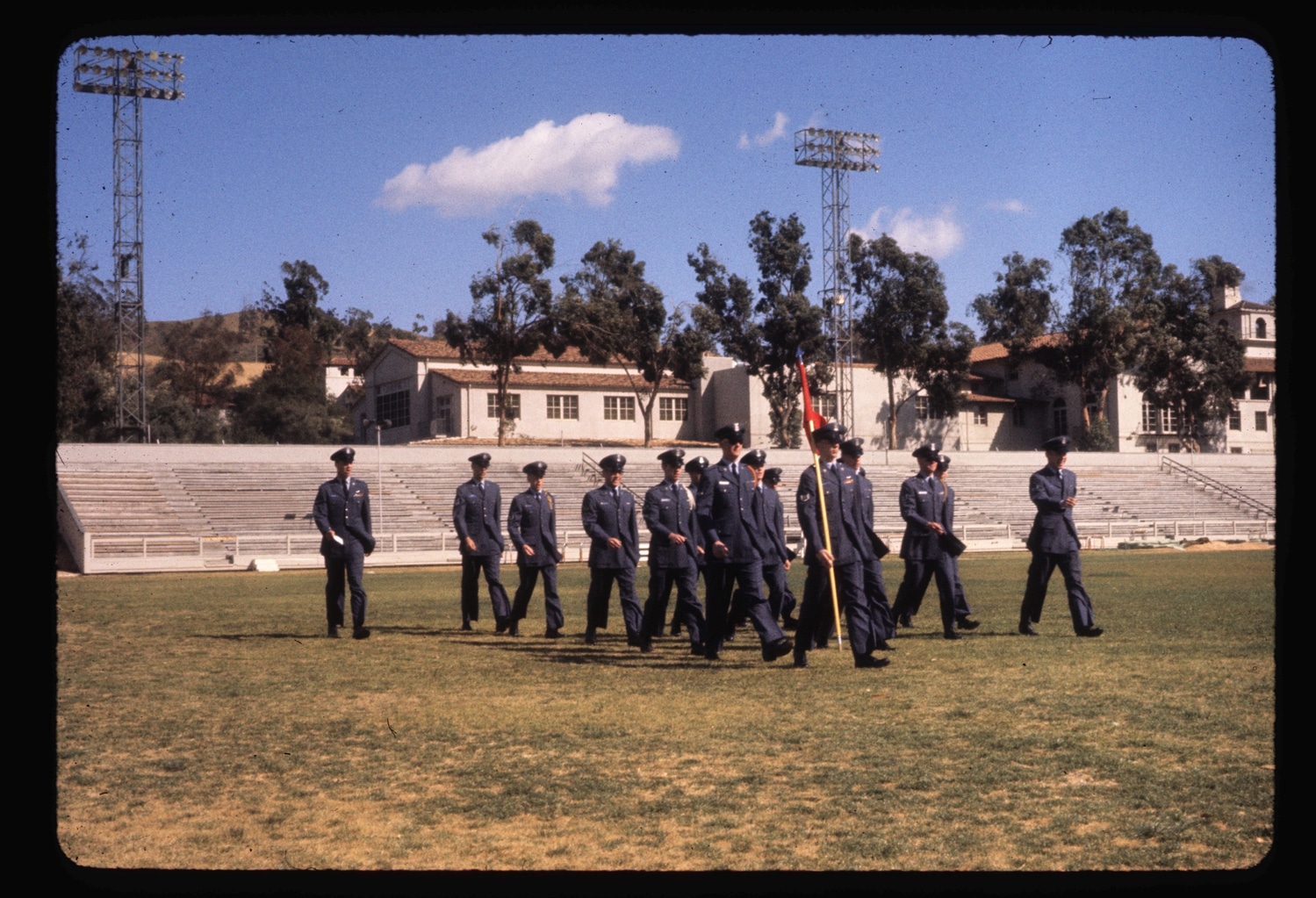 Over the past month, protests from athletes around the country have provoked outrage from the right, who have beat their chests until they were red, white and blue from patriotism in response. President Trump caught most of the headlines with his declaration that the protestors were “sons of b******” who should be “fired” on the spot.

One particular response, however, caught my eye. Tomi Lahren, the fast-talking commentator from Dallas, posted on her Facebook page a passionate yet incredibly conceited response to the weekend’s events.

“We stand for the anthem and salute the flag out of respect for those who have fought, died and sacrificed so we can live and flourish in the greatest nation on the face of the earth,” Lahren said.

She ends with an appeal to our country’s superficial soft spot for military families.

“[Standing’s] a reminder to the military families who have lost loved ones their fellow Americans recognize and remember their sacrifice. That’s why WE STAND.”

Tomi Lahren, my fellow military brat, I only have one thing to say to you.

Back in early August, when Trump feuded with Gold Star parents Khizr and Ghazala Khan, you jumped to the president’s defense and attacked not the Khans’ message, but their identity and integrity. You circulated false claims about their finances and their beliefs and failed to denounce Trump’s blatant Islamophobia. You criticized the DNC and the media’s politicization of the Khan family, then complained that the media failed to circulate the RNC comments of Pat Smith, mother of Benghazi victim Sean Smith.

So which is it? Should comments by grieving military families be politicized by the media or not? I think I know your answer. It’s only distasteful when the military family being paraded around doesn’t agree with you.

You claim to stand with the military community though you sit in the pocket of a POTUS who openly mocks and derides it (“I like people who weren’t captured“). You claim to know what offends us. You don’t. You are out of touch with what the military truly represents.

And you are not the only one. Mike Pence justified his recent political stunt at an Indianapolis Colts game with a vague remark to respecting soldiers, while Paul Ryan similarly remarked that the protests shouldn’t occur during the anthem because “the people who defend and represent it [the flag]” should only be celebrated.

I myself am not entirely sure how to express my complicated mix of feelings when it comes to the flag. I believe that the protests are peaceful and that the message is just. I believe those who kneel are in the right. Yet I also know, deep down, that I could never bring myself to kneel for the anthem. I don’t think I could explain exactly why.

I know there are others like me in the military community who could never kneel yet still support the movement. There are also veterans who would and do kneel. And there are those who do feel disrespected by the movement as well. The flag means something to all of us, but we don’t always agree on what. Such diversity of opinion is not only to be tolerated but celebrated.

But I will not tolerate the weaponization of such diversity of opinion and the validation of only one military experience as “truly American.” When the military community attempts to explain their more complicated views on this issue, faux-patriots cherry-pick the words “stand” and “kneel” to represent “American” vs. “un-American,” without a shade of nuance. The patriotism of sacrifice and service that the military truly represents has been shoved behind a facade of flags, eagles and fireworks.

I do not understand why supposed disrespect to this “superficial” patriotism is more offensive than the more serious disrespect that veterans endure on a daily basis. Veteran unemployment, homelessness and PTSD run rampant among returned service members. Some members of Congress believe veterans should begin paying for their own benefits. Others push profiteering defense contracts that ignore the true needs of the military. Yet there is zero outrage. Unfortunately, our political spectrum is rife with people who spend more time talking about veterans than listening to them. Most Americans seem only to care about service members and their families when it can score them brownie points.

We are not your cop-out. The fact that you “love us” does not make you a good American. Patriotism is a thousand times more complex than that. It does involve celebrating our successes. But more importantly, it involves acknowledging where (and who) we have failed as a nation.

Zach Goodwin is an undeclared first year. he can be reached zgoodwin@oxy.edu.