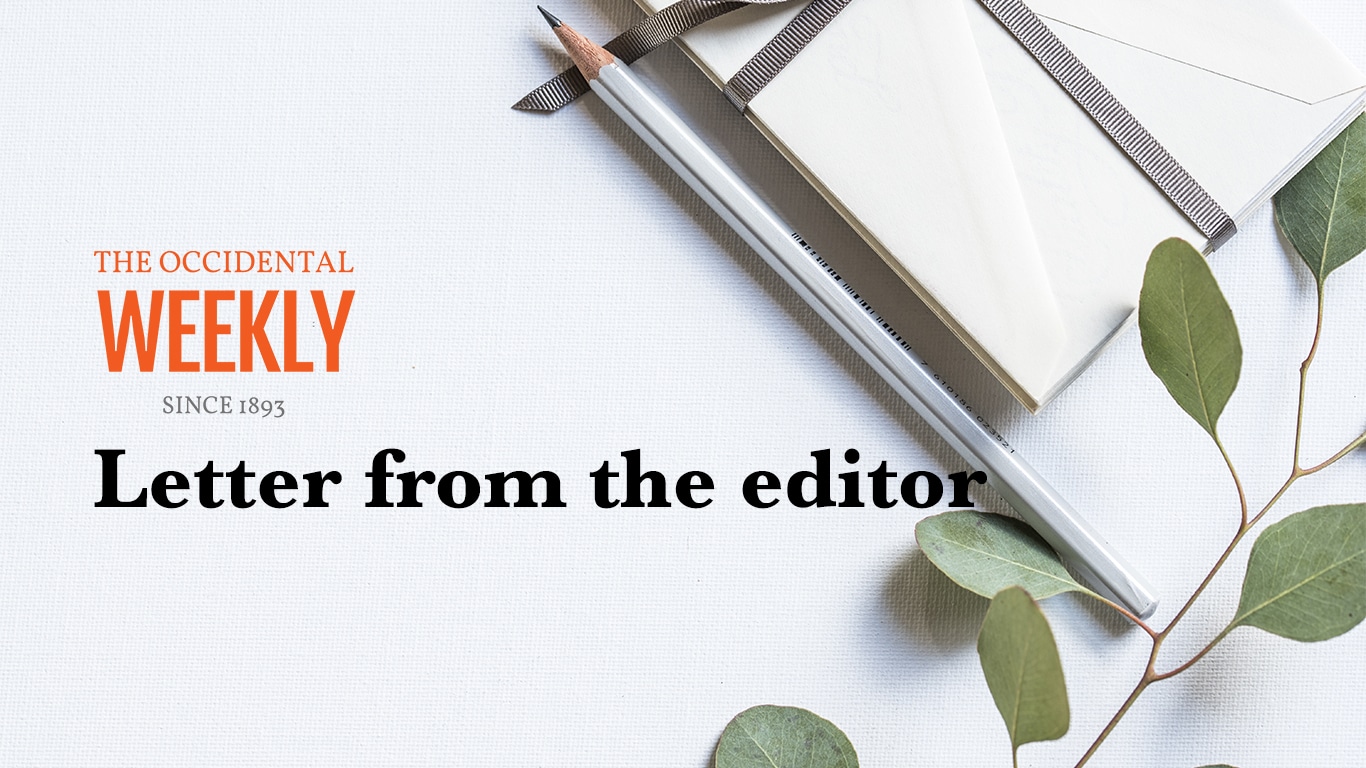 Occidental, we need to grow up. When controversies or conflicts arise, we cannot resort to cyber-bullying and harassment. Frankly, it’s immature. It’s no secret that the Occidental community needs to improve the ways in which individuals and groups engage in dialogue, and recent events have shed light on many of our deepest flaws: our draw toward petty gossip and rumors, our demonization of various campus groups, the confidence we portray when given anonymity, to name a few.

To be blunt, I am sick and tired of the fact that our solution to dealing with conflict is to turn to the toxic abyss of Oxy Confessions. Anonymity has given us free reign to harass, bully and torment our peers. I’ve rarely seen an anonymous post or comment that has constructively contributed to dialogue.

This has unfortunately been a recurring issue on The Weekly website’s comment section as well, and I’ve thus decided to no longer allow anonymous comments on Weekly articles. Comments insulting Occidental community members, accusing our reporters of dishonest reporting, discrediting concrete facts are all posted anonymously. All future commenters will be linked with their Facebook profiles to provide some sense of accountability.

If an issue or person is bothering you, face it. Call people out to their face, message them directly with your concerns — be visible and own up to your opinions. Stop supporting this normalization of invisible cyberbullying. Yes, there are problematic individuals on our campus, and yes, it’s a lot easier to criticize than it is to attempt to engage. However, falling deeper into our confirmation biases will never lead to resolutions, and will only serve to further divide us and exacerbate the infinite issues that frustrate us.

This solace in anonymity has affected The Weekly’s coverage, too — as I mentioned in my previous letter, sources frequently refuse to go on the record unless granted anonymity. Our standard, per the Society of Professional Journalists’ Code of Ethics, is to “consider sources’ motives before promising anonymity. Reserve anonymity for sources who may face danger, retribution or other harm, and have information that cannot be obtained elsewhere. Explain why anonymity was granted.”

Consider your motives for being anonymous. More often than not, you face no danger, retribution, or harm (apart from the anonymous harassment culture I am currently touching upon). It is exactly this newly adopted culture of ultra-anonymity that has made people fearful of owning up to their ideas, and others fearful of being attacked for sharing their opinion. That’s not how journalism works. And that’s not how our campus society should work, either.

Due to my position on The Weekly, I am privy to a great deal of information on campus incidents. I’ve learned that there is so much depth and nuance to every story, and it pains me that our readership often focuses more on superficial aspects than on critically analyzing what we write. When putting together a story, we carefully analyze every comma, verb and quote, and I encourage you all to think more deeply about why, where and how certain words are used. Don’t take things at face value, and please, don’t just read the headline.

Stop demonizing groups on this campus. Be human, and try to speak to people as individuals. If you don’t agree with them, ask them difficult questions, challenge their beliefs and affiliations. Stop jumping to conclusions and making assumptions. Debate. Challenge one another. Be uncomfortable. It’s a small campus; we can only avoid one another for so long.