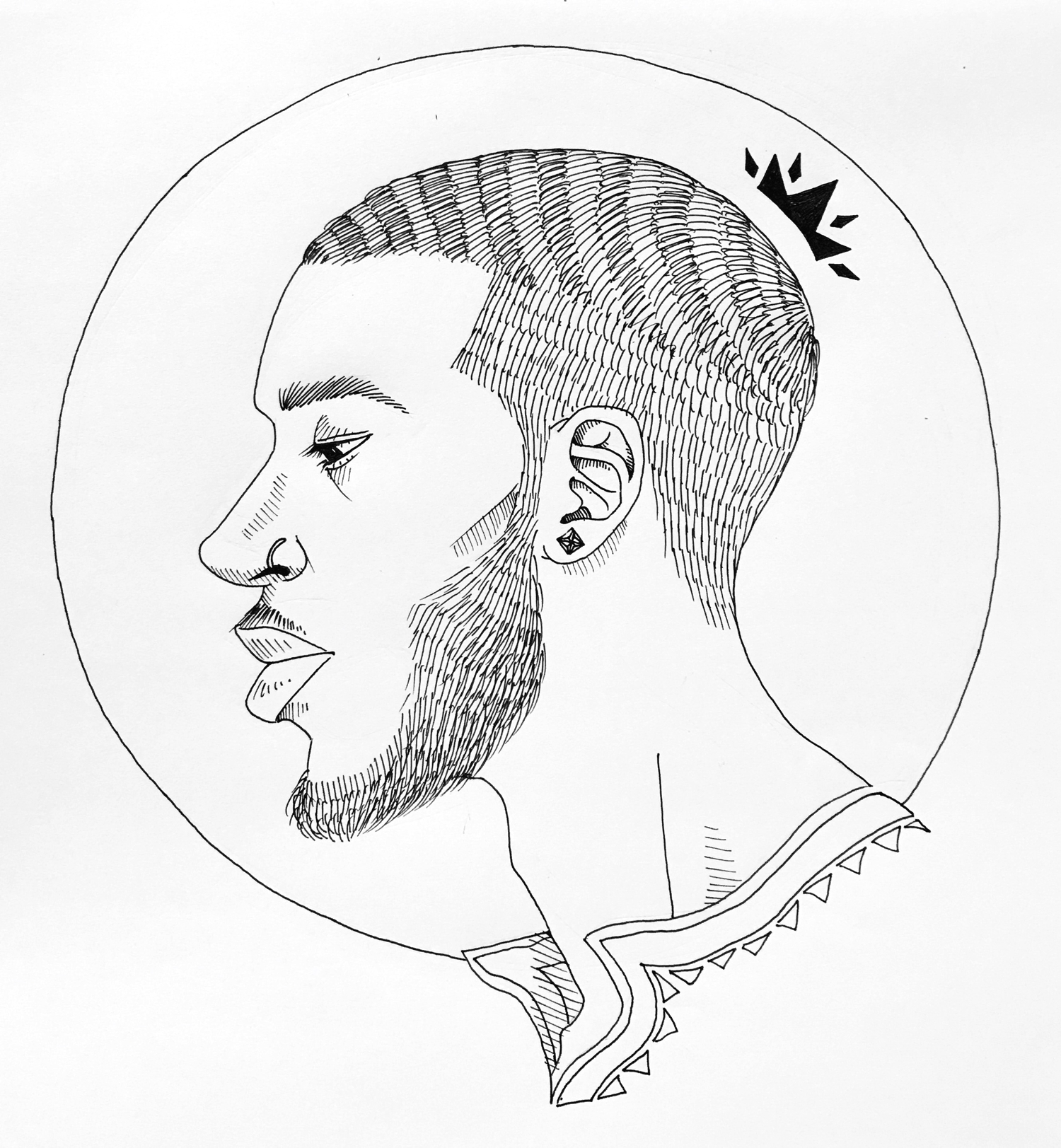 On the evening of Friday, April 13, one day before Occidental’s annual Springfest concert, the student body received an email from Tamara Himmelstein, the assistant dean of students and director of student life.

“Late this morning, we received the unfortunate news that GoldLink has canceled his performance at Oxy,” Himmelstein said via email. “He has a family emergency that required him to cancel his shows last night, tonight and our concert tomorrow.”

But judging by GoldLink’s Instagram story from the night of April 14, he was preoccupied with more than just a family emergency. The story, which GoldLink captioned “I love y’all till I die” and “And after that, we just kept chillin,” shows a crowd of people at a party. An article from TravelGrom lists GoldLink as a headliner for Revolve Festival, an exclusive party hosted by online clothing store Revolve. Revolve Festival isn’t directly affiliated with Coachella, but it is part of the Coachella party scene, and it took place during Coachella’s first weekend — which happened to be the same weekend as this year’s Springfest.

I can’t definitively say that GoldLink was lying about his family emergency. But Coachella’s allure can be irresistible, even if you’re not famous enough to be invited to a related event like Revolve Festival. The evidence suggests that GoldLink may have caved to an all-too-common problem: FOMO (“Fear Of Missing Out”).

FOMO is so culturally prevalent that the word was added to the Oxford English Dictionary in 2013. An article from Time Magazine says that “FOMO often originates in unhappiness,” and that it can lead to, “an increase in depression.” Any fun-looking event can cause FOMO, whether it’s the party all your friends are going to while you’re stuck in the library — or the music festival all your favorite artists are going to while you’re stuck in Rush Gym, waiting for a headliner who will never show up. In fact, Coachella is a perfect case study in FOMO. Its multitude of famous attendees, widespread presence on social media and promotion of high-end brands all send a clear message to anyone without a ticket: everybody who’s anybody is here, so why aren’t you?

It’s no secret that FOMO and social media are closely linked: the word’s very definition claims that the feeling is, “often aroused by posts seen on social media.” And Coachella is omnipresent on social media. The festival’s official Instagram page and the #coachella2018 Instagram tag are both rife with photos and videos of smiling attendees, lounging beneath palm trees in fashionable, vaguely bohemian clothes. While the posts are all too accessible, the exclusive nature of the festival is clear: after its first weekend, Fashion Magazine posted an article entitled “Coachella 2018: 27 Celeb Instagrams to Fuel Your #Fomo,” while an InStyle article about Revolve Festival describes the event as “FOMO-inducing” for those who “don’t have a couple million followers on Instagram.”

It’s true that not every Coachella attendee is quite that Insta-famous, but the festival still emphasizes prestige, particularly on a financial level. Mediakix, a social media influencer marketing company, called Coachella a “golden marketing opportunity.” Its attendees are almost guaranteed to have disposable income — according to Mediakix, a Coachella visit can cost between $429 and $2,347, including plane tickets. This year, the festival’s sponsors and brand partners included high-end companies such as Absolut, BMW and Mariott. The brands accentuate Coachella’s prestigious reputation, but they can also make non-attendees feel financially, as well as socially, inadequate.

Of course, such a popular festival would naturally draw a large celebrity crowd — you’ve probably heard about famous artists such as Beyoncé, The Weeknd, Migos and Cardi B performing at Coachella this year. But as the Springfest fiasco demonstrates, Coachella takes an extra step to ensure that those celebrities will attend and perform. Specifically, the festival’s performer contracts include a radius clause, which prevents artists from being booked elsewhere within a certain location and time frame. The clause voided Occidental’s contracts with Vince Staples, Brockhampton and (intended) last-minute GoldLink replacement THEY. So if you couldn’t shell out hundreds of dollars for Coachella tickets, you’d better be content with looking at pictures of celebrities on Instagram; as long as the festival is in session, that’s as close as you’re going to get.

Clearly, Coachella is a monolithic event. (Wait, sorry, did I say Coachella? I must have spelled “family emergency” wrong.) Although we may have missed out on GoldLink’s performance, we aren’t doomed to feel left out forever. At least in the case of social media, it’s important to remember that posts are only a small window into a person’s life; nobody is going to post pictures of themselves vomiting up mescaline in a port-o-potty after a long day in the Coachella crowds. So don’t waste hundreds of dollars on a music festival that’s not as great as it seems — and remember, the next time your friend posts a picture of a fun-looking party, you don’t have to abandon all your previous plans just to go.

Natalie Ray is a sophomore English major. She can be reached at nray@oxy.edu.