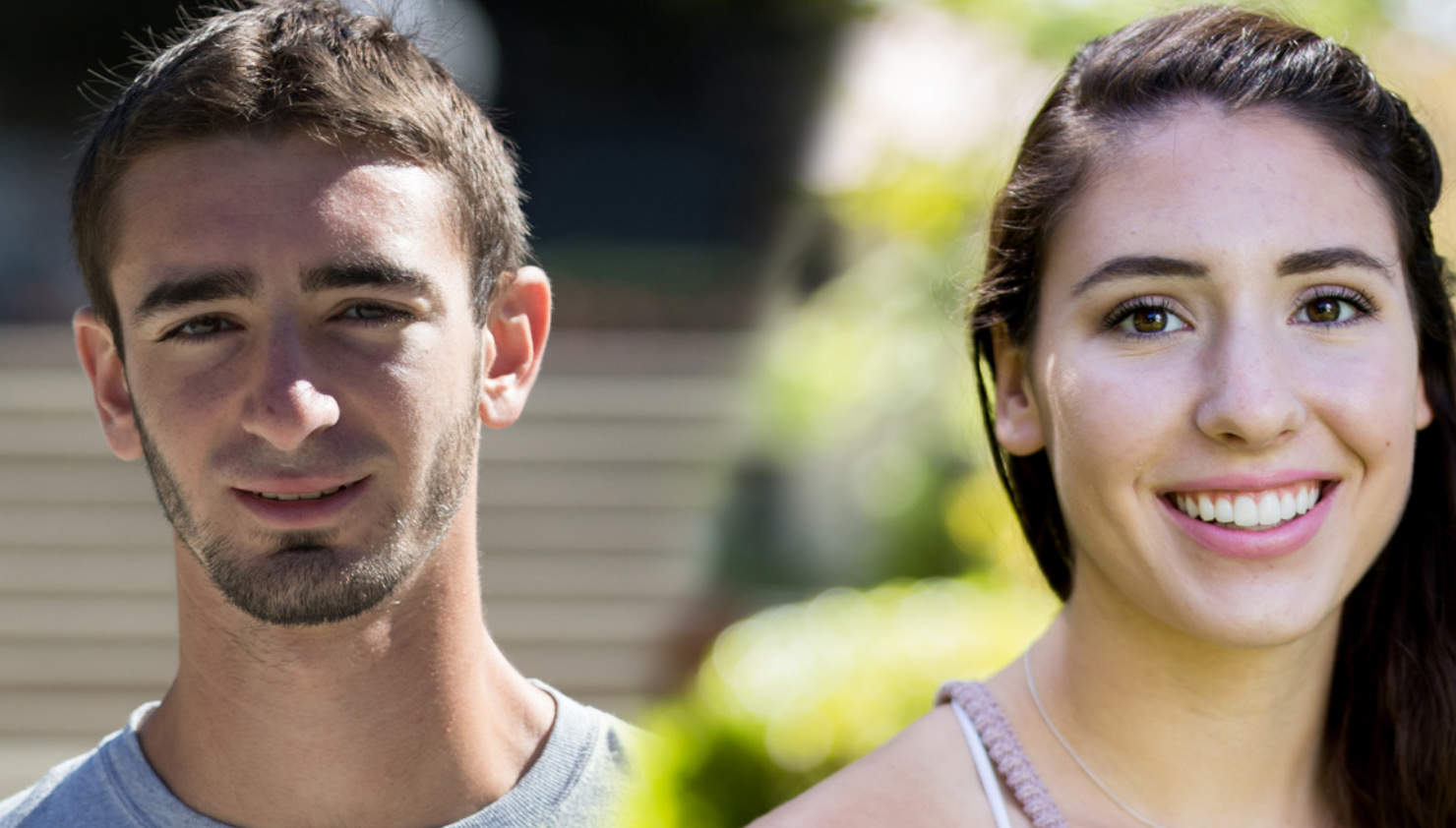 Ethan Glass (sophomore) led the Occidental men’s soccer team (6-5-1 overall, 5-4 SCIAC) to a 10-1 victory over Caltech by scoring four goals against the Beavers at home Oct. 1. Glass scored the most by a Tiger in a single game since Tod Kawada in 2014.

“I have never cared much about personal stats and believe the most important thing is that the ball gets into the back of the net no matter how it happens. With that, scoring four goals was a great feeling and I was thrilled to contribute that to the team,” Glass said via email.

The Tigers have won four of their last five and have outscored their opposition 22-3 in that span. The sophomore from Northbrook, Ill. scored four goals all of last season and has four already this season.

“We started out the season a little shaky, but it’s great that we have been turning it around. Each game, we have grown as a team and a family and we plan on continuing to keep climbing,” Glass said via email.

The Tigers look forward to a successful season as they travel to La Verne to take on the Leopards (7-2-1) Oct. 8.

Hannah Wagner (sophomore) — featured in the Weekly last week — turned in two dominant performances in under 24 hours. The sophomore transfer from NCAA Division I Lehigh University recorded a combined 28 kills in the two games.

“Everyone was working so hard, and we were all truly playing for each other. I just wanted to do my part to the best of my ability for my team mates,” Wagner said via email.

Wagner has made an instant impact upon her arrival, she is second on the team and tenth in the SCIAC in total kills with 150 in 15 matches. Wagner attributed her immediate success to the intensity and motivation of her teammates.

“We all hold each other and ourselves to a high standard, and that helps us get the most out of our time together on the court.”

Wagner has led the Tigers to back-to-back wins including a thrilling comeback over Pomona-Pitzer Sept. 30. The team looks to continue its string of success when it hosts Whittier College at Rush Gymnasium Oct. 4.