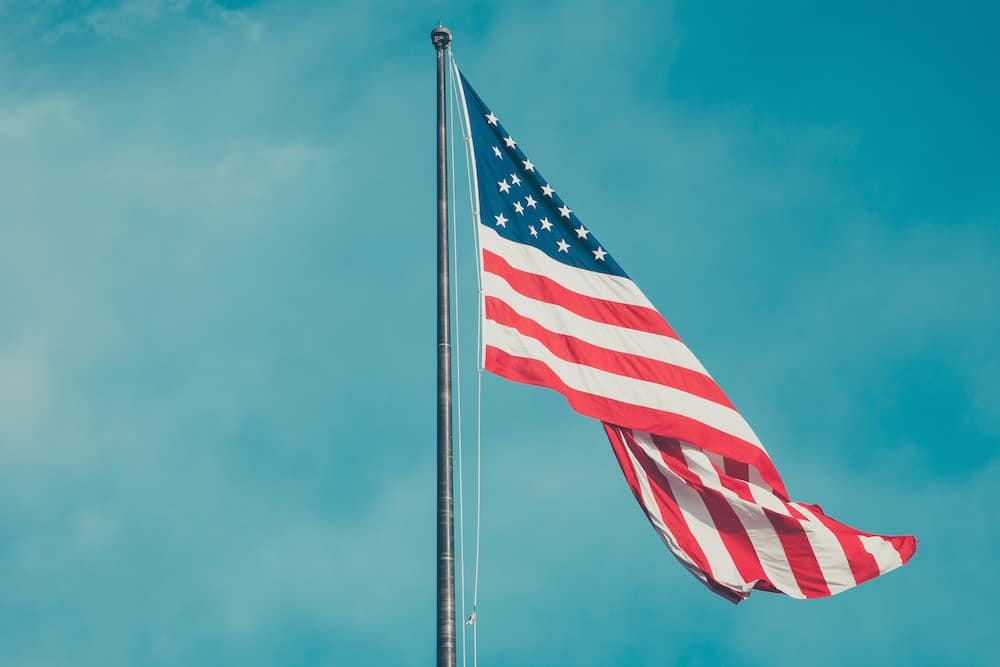 During a rally in Alabama Sept. 22, President Trump launched an expletive-laden criticism of National Football League athletes who protested during the national anthem, urging team owners to fire those who chose to kneel. The next day, the president also uninvited National Basketball Association superstar Stephen Curry to the White House after Curry stated he would vote against the NBA champion Golden State Warriors from attending the White House to celebrate their championship. Players and owners from across the sports world condemned the president’s comments, calling the statements divisive. This exchange sparked a conversation on the role of sports activism not only in the professional ranks, but also in Occidental‘s very own sports community.

Athletic Director Jamie Hoffman was critical of President Trump and the use of his office to condemn player protesters.

“I think that regardless of your political opinion or perspective, we can probably agree that the President of the United States should conduct himself better than he did,” Hoffman said via email.

Hoffman also explained the rights of Occidental student athletes to take part in protests, citing players who have protested in the past.

“We’ve had students exercise their right to protest and others who have chosen not to. I would imagine as this issue has become more in the spotlight that more Oxy student athletes will continue to express themselves,” Hoffman said.

Volleyball players Alexandra Melikian (senior) and Tiareh Cruz ’17 participated in an anthem protest last year. They knelt during the national anthem before a match against California Lutheran University Oct. 22, 2016.

Melikian explained the protest was meant to engender discussion concerning racial inequity in the United States.

“One other teammate and I talked about it and we felt — with how the discourse and everything that was going on in the U.S. — we should use even what little platform we have to speak out against the injustices in the U.S.,” Melikian said.

Trump continued his criticism of anthem protesters Sept. 25 via Twitter, stating they were disrespecting the flag and the nation.

Basketball player Alyssa Ramlochan (first year) stated the president and others misunderstand the reasons behind these protests.

“It’s just crazy to think that someone doesn’t see the perspective in which why they’re kneeling is because of this discrimination which minorities are receiving. We’re not trying to disrespect the flag,” Ramlochan said.

“Many people bring up that kneeling is protesting veterans and people who are serving this country—really it’s dealing with two different things. When I kneeled it was no disrespect to anyone who has served in our military, I have family who have served in the military. It’s more about showing that this country is not equal for all even though that’s what we claim,” Melikian said.

Many professional athletes took to Twitter to condemn the president’s statements. Cleveland Cavaliers’ star Lebron James referred to President Trump as a “bum,” Lakers legend Kobe Bryant cited Trump’s divisiveness as evidence he will never “make America great again” and Houston Rocket Chris Paul criticized Trump for focusing on the NFL instead of other issues.

A myriad of NFL players continued to kneel during the anthem while other players locked arms in a display of solidarity. Whole teams coordinated actions as well. The Seattle Seahawks, Pittsburgh Steelers and Tennessee Titans remained in their respective locker rooms during the national anthem. The Dallas Cowboys kneeled as a team before the anthem and stood with interlocking arms during the anthem prior to their Monday night game against the Arizona Cardinals.

Melikian stated she felt encouraged by the recent displays of NFL players.

“It’s nice to see that now in the U.S. there are people who believe in this and see that there are problems in this country,” Melikian said.

Hoffman also commented on the professional athletes’ recent protest, acknowledging their decision to get involved in issues they care about.

“Regardless of your celebrity status, as Americans, we all have the right to get involved,” Hoffman said.

While the issue affects the entire sports world, its central actors are football players around the country. The Occidental football program declined to comment.