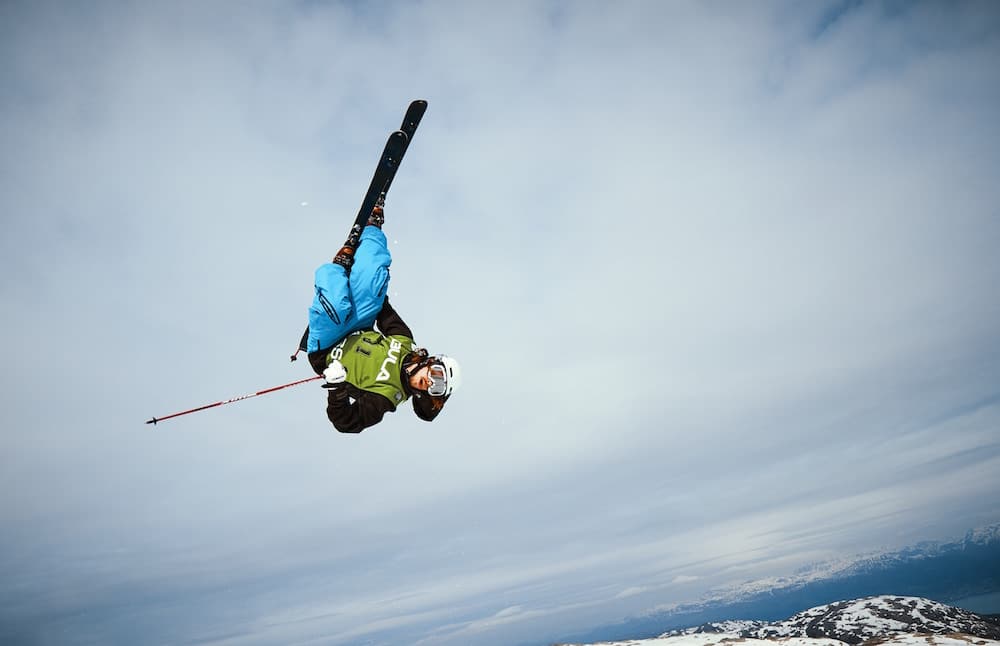 The Winter Olympic Games are more exciting than their summer counterpart. To me, this seems obvious, but for some reason, winter games are consistently watched less than summer games, with PyeongChang’s opening ceremony having outstandingly low ratings. Winter Games athletes face harsher conditions: below freezing temperatures (before factoring in windchill), gusts of wind shifting them off course, poorly packed man-made snow — the list goes on. The fact that teams have wax specialists to apply the proper wax to athletes’ skis and that the wax they choose could be the difference between a gold medal or finishing in the middle of the pack shows the importance of the smallest details in these elements.

Winter games are guaranteed to be filled with drama, with rivalries that date back for decades between the United States and Russia in most events, as well as a hockey rivalry between Canada and the United States. The PyeongChang games, in particular, stand out with controversy. It is hard to discount the Russian doping scandal that broke after Russia hosted the last Olympics in Sochi and took home a staggering 33 medals. This year rather than competing as a team, any Russian athlete is competing as an individual under the title “Olympic Athlete from Russia.” North and South Korea marched under one flag at the opening ceremonies. 230 North Korean cheerleaders continue to root on athletes at events. Mike Pence represented the United States at the same time that Team U.S.A. fielded the first two openly gay Olympic athletes: snowboarder Gus Kenworthy and figure skater and self-declared “America’s Sweetheart” Adam Rippon.

The actual events themselves are also more exciting. A level of shock value can be found in most winter Olympic events, but especially in skiing and snowboarding events such as big air, slopestyle and halfpipe. Luge and skeleton must have been created by someone who had an overactive imagination and sledding obsession as a child — or a death wish. The only events that could have a similar shock factor in the summer games are diving and gymnastics. Actually, most of the most-watched summer events have some sort of winter version: speed skating and track, ice skating and gymnastics floor routines, for example. The main difference is that in the winter, everything is on ice.

The winter games are also refreshing to watch because, for the most part, they are more competitive and not American-driven. The Netherlands has been dominating speed skating for years and this year Germany won its first gold in figure skating in more than 50 years. While Americans like Chloe Kim, Red Gerard and Shaun White seemed to have led snowboarding this year, White just edged out Japan’s Ayumu Hirano by 2.5 points on his last run. This is exactly why people should care about the Winter Olympics. The idea is to watch the best athletes in the world compete against each other, to have to watch to find out what happens and root for whomever you want to win without knowing the outcome of the events before the games start.

Traditionally, the Winter Olympics have been exclusive to the cold-weather countries in the northern hemisphere and a lot of winter sports cater to a level of privileged athletes who can afford all of the equipment, lift passes, uniforms and ice time. But more and more countries are participating in the Winter Games; Nigeria became the first bobsled team from Africa at PyeongChang. Winter is spreading, so get on board and grab some snow boots.