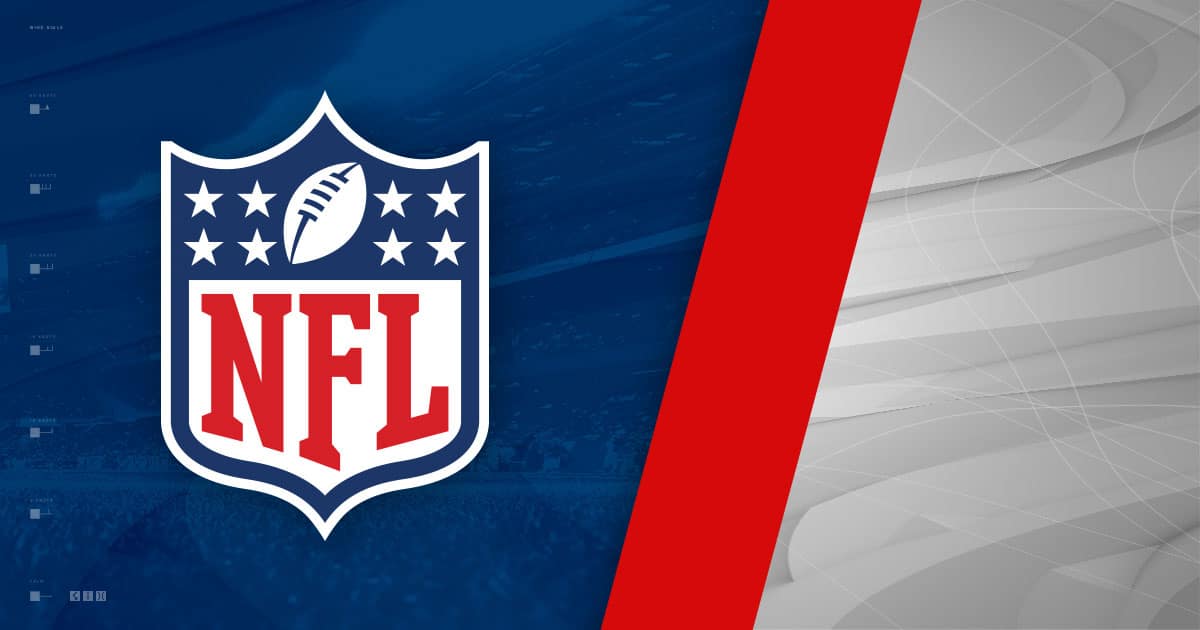 As a Philadelphia Eagles fan, Super Bowl LII was better than I could have ever imagined. From the first whistle to the last, I was on the edge of my seat. And, while this game might have been one of the most entertaining Super Bowls ever, there is no question, in my opinion, that injuries marred what otherwise would have been an amazing season and an even more entertaining Super Bowl. The integrity of competition is at stake, people.

Beyond those four players, the Patriots’ own wide receiver, Brandin Cooks, suffered a serious head injury in the Super Bowl at the hands of Eagles’ safety, Malcolm Jenkins. While the hit was textbook and clean, Cook, a major offensive weapon for New England, was immediately ruled out for the rest of the game. Would the outcome have been different had Cooks finished the game? Maybe.

Cooks’ head injury is certainly not the first in the NFL, and without question, it will not be the last. Head trauma is an issue that has been discussed at length in regards to football, with numerous measures taken to hopefully prevent harmful head injuries from occurring. However, football is a dangerous contact sport, and head trauma is bound to happen. In a study most are familiar with, 99 percent of former NFL players had developed chronic traumatic encephalopathy. CTE is a degenerative brain disorder and leads to memory loss and depression, among other symptoms, according to Mayo Clinic. Researchers also found CTE in Patriots’ tight end Aaron Hernandez’s brain only after he took his own life in his prison cell last April. A brain disorder almost universal in NFL players that leads to depression, and in some cases suicide, is not the image the league office wants. But even with all this empirical evidence, I doubt anything would make the league change how the sport is played if there were any options to even explore in the first place.

The NFL projected that it would reach 14 billion dollars this year in revenue and hopes to make 25 billion by 2027. Football is incredibly popular and, in my mind, no other sport in the country even comes close in popularity. Super Bowl LII had an average viewership of 103.4 million people, and that was not even the most viewed Super Bowl in the last five years. For NFL Commissioner Roger Goodell, the money is just too good to ever really change how the sport is played, regardless of if injuries mean the best players in the league cannot even finish a season. It seems injuries are an evil football fans, myself included, have to deal with.

Hockey is the next great American pastime