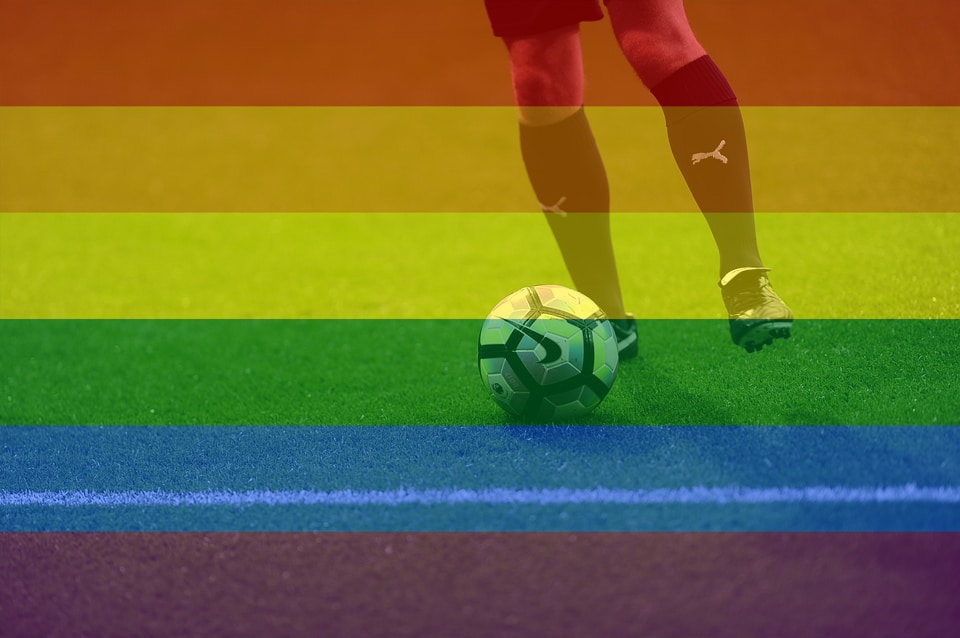 The Occidental men’s soccer team beat Whittier College by a score of 2–0 Sept. 8. And while the result on paper was a positive one, the game’s outcome was tainted by allegations of homophobic comments made towards a gay Whittier player from an Occidental fan. According to a Tweet from Whittier defender Sam Johnson, a slur was yelled at him during the game.

“To the @OxyAthletics fan at @Occidental who called me a “faggot” tonight at my game: I hope you got the satisfaction you were looking for, but just know I represent my institution and the LGBTQ+ community proudly and unapologetically. Your bigotry speaks volumes,” Johnson said via Twitter.

I’d like to commend Johnson for his bravery in reporting the incident and sincerely apologize to him on behalf of the Occidental College community for the abhorrent comments made by our “fan.” Homophobia in sports is all too common and the fact that it takes place at an institution that prides itself on social activism is despicable. The four pillars of our mission statement are excellence, equity, community and service.

For Occidental College athletics, the equity portion of the mission statement is frighteningly fragile. Calling a Whittier defender a homophobic slur is not only incredibly disrespectful to every gay athlete at Occidental, it is ignorant of the perseverance that these athletes have portrayed.

Openly gay athletes face many obstacles. Robbie Rogers, the first male American athlete to be openly gay while still playing, came out in 2013 prior to joining the Los Angeles Galaxy. He discussed the struggles of pursuing a career in professional soccer while being gay in an Instagram post from Nov. 7, 2017 announcing his retirement.

“Sadly, at some point the scared kid inside me decided that pursuing my dream meant sacrificing a part of myself and hiding my sexuality from the world instead of embracing it,” Rogers said on Instagram.

Rogers received hostility multiple times throughout his career, perhaps the most notable taking place when Orange County Blues midfielder Richard Chaplow was suspended for two games for yelling a homophobic slur at Rogers. Although Chaplow denies making these comments, there have without a doubt been countless similar ones made towards gay athletes in professional sports. Why must athletes, fans and coaches resort to homophobia when they are provoked? Have these individuals run out of insults or do they legitimately believe it is wrong that their teammates and opponents have different sexualities?

Individuals should never have to choose between their sexuality and success. It is comments such as those made at Occidental’s Sept. 8 soccer game that cause athletes such as Rogers to doubt their potential. This is why I am commending Sam Johnson. Using this incident to stand up and proudly represent the LGBTQIA+ community empowers other gay athletes. We as fans, athletes and coaches need to hold others accountable in order to ensure that homophobia in sports is not tolerated.

Hockey is the next great American pastime