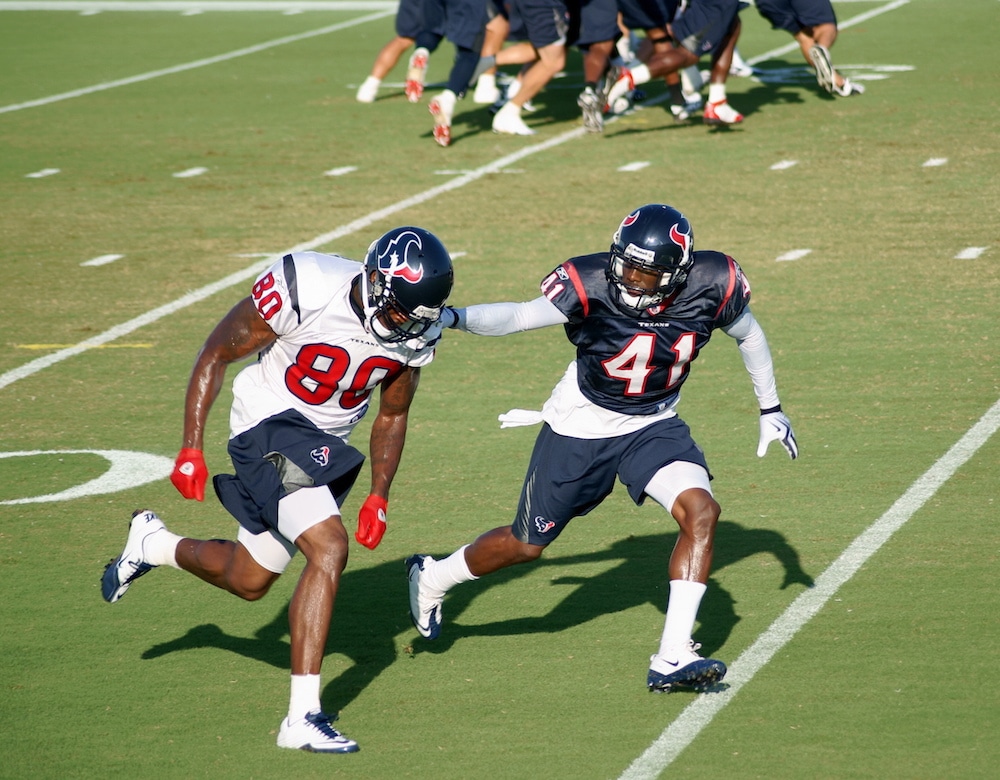 ESPN reported Oct. 27 that Houston Texans owner Bob McNair said, “We can’t have the inmates running the prison,” at an all National Football League (NFL) owners meeting in reference to the recent player protests of police brutality and racial inequality in the U.S. The comments received swift condemnation across the sports world with Golden State Warriors’ star Draymond Green appropriately calling the comments “Donald Sterling-esque.” McNair’s commentary on this issue sadly epitomizes the pervasive and systemic issues within the NFL and within our country as a whole.

Many individuals across the nation wonder why rich millionaire football players feel the need to protest social issues while disrespecting the flag in the process. In reality, for the vast majority of NFL players, life does not consist of State Farm commercials and multimillion-dollar contracts. According to Business Insider, despite the NFL being the largest professional sports league in the world, NFL players, on average, get paid less than athletes in the other three major American sports leagues, the National Basketball Association, Major League Baseball and the National Hockey League. Meanwhile, Sports Illustrated has reported that the average NFL career has fallen to just 2.66 years.

In the time that NFL athletes are playing football, they place their mental and physical well-beings on the line each and every Sunday, Monday and now Thursday. All the while, according to a recent lawsuit filed by former players, painkillers are prescribed like candy, while marijuana users get slapped with multi-game suspensions. Furthermore, players may be digging themselves early graves as studies shed light on the pervasiveness of Chronic Traumatic Encephalopathy (CTE). All the while, Super Bowl quarterback Colin Kaepernick does not have a job and less talented C.J. Beathard does.

Seventy percent of NFL players are black. The NFL is another example of a system which gives its population, majority black, a raw deal compared to similar leagues. Would the league be punishing its players and putting them at risk if the league was 70 percent white? Probably not.

If the story of the NFL— hardworking Americans who are underpaid, put in harms way, punished for marijuana use and vilified, all for the benefit of those on top — is not an unfamiliar one to the history of the United States. The NFL mirrors the flaws in our country because it is a product of it. Racism from those in power, ineptitude from the leader, misguided drug laws, vilification of those taking a stand and the continued oppression of those near the bottom are all issues that pervade American society (and the current presidential administration) and manifest in Good Old American football.

McNair’s comments reach further than football. They reach every corner of our nation and highlight the importance of the player protests we’ve been witnessing. The NFL is a flawed monstrosity that so many Americans worship. If NFL players can disrupt the powers that be, maybe it will force us to look in the mirror and do the same.

The rhetoric of Trump, McNair and the countless other unnamed individuals in positions of power are a reminder of the pernicious racism which has been subtly imbued into almost every aspect of our society. These comments are simply and patently racist, no matter what Sarah Huckabee Sanders or the Texans’ PR department may try to tell you.

Whether or not you agree with the time and place of the players’ protests, you cannot dispute the fact that black and other marginalized identities have historically and are currently, systemically oppressed. McNair’s viewpoint is not just that of an NFL owner, but that of someone who benefits from the oppression of others.

Whether you choose to kneel or not, it does not matter. Whether you choose to accept African Americans being labeled inmates or Mexicans rapists does. The anthem protest may not always be around, but having to stand up to systematic oppression, having to silence the belligerent racists and having to speak truth to power are actions we must adopt as Americans long after the football games have ended.