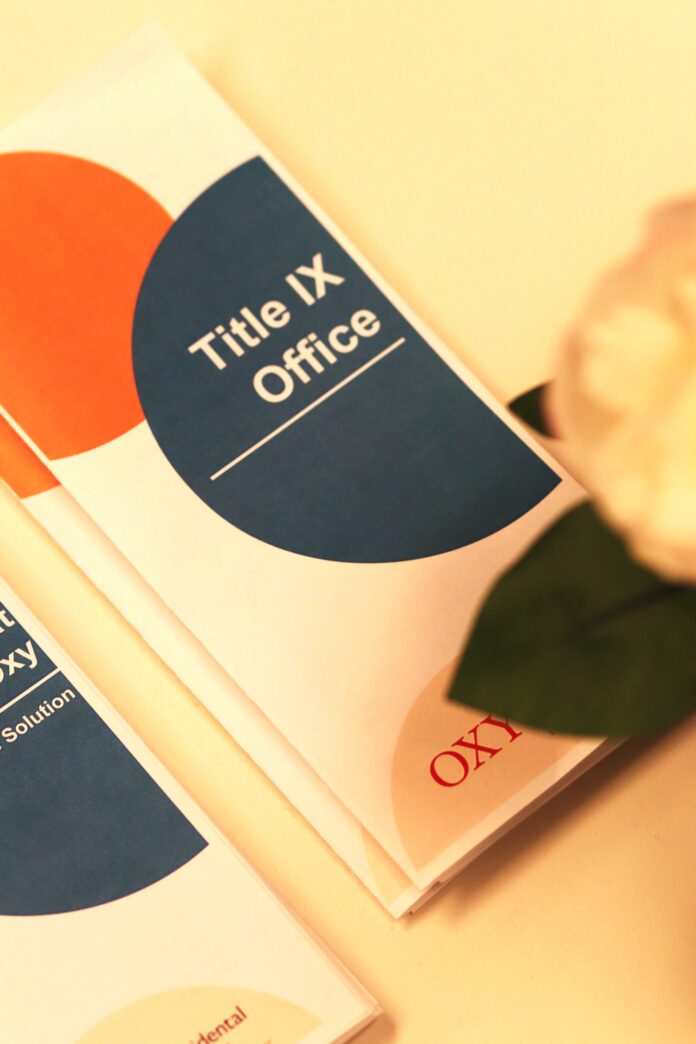 While moving onto campus for the first time is a celebratory achievement for students and their families, the first months of the academic year pose a heightened threat of sexual violence on campus. Every fall semester, as new students arrive and old students return, approximately 50 percent of college sexual assaults will occur in a short time period between August and November known as the “Red Zone,” according to Title IX Coordinator Alexandra Fulcher.

With two classes stepping foot on campus for the first time, and the return of all students since the start of the pandemic, the college community faces a “Double Red Zone” this year, according to the Program Coordinator and Prevention Education Specialist for Project SAFE and Interim Survivor Advocate Tirzah Blanche.

“People should have the right to go out and have fun and not be scared that violence is going to be done against them. But it is true that alcohol and drugs, actually, alcohol contributes to the majority of sexual assaults,” Villegas said. “Just because someone was drinking doesn’t mean that they should be able to commit violence.”

Sexual assault is one of the most underreported crimes, Blanche said. In addition to not reporting to law enforcement or college officials, sexual assault survivor-victims hesitate to report their assaults to confidential resources on campus, according to Blanche. Statistics about sexual violence on college campuses vary, but often are not reflective of reality, Blanche said.

“Sexual assault is very prevalent on college campuses,” Blanche said. “When I see stats like one in four [college women], I take it with a grain of salt because my gut feeling is that it’s actually probably much higher than that.”

When any member of the community reports a potential violation of the Sexual Misconduct Policy, the college follows a very strict process to ensure the safety, confidentiality and fairness for all parties involved, according to Jim Tranquada, director of communications for the college. The case is immediately referred to the Title IX office. Then the college, among other actions, implements supportive measures, gathers relevant evidence and allows all parties to be heard before a determination of responsibility is made, according to Tranquada. Tranquada said college staff, including those in student affairs, reach out to impacted students to offer resources, support and any necessary safety measures.

“While the Title IX process takes time, and is necessarily confidential, we want to assure the community that that is a process that is followed for every report that is made to the Title IX office,” Tranquada said.

After Campus Safety and the Title IX office deem a reported Clery crime as a serious or continuing threat, the college is required to send a campus-wide email alerting the college community, according to Tranquada.

The Title IX office defines sexual assault as rape, fondling, incest or statutory rape. Blanche said the Title IX Office works with the Dean of Students office to offer interim support and protective measures to provide for the safety of any individuals and the campus community. Supportive measures offered include limiting an individual’s access to certain college facilities and providing an escort to ensure safe travel on campus. When necessary based on an immediate threat or risk to an individual’s or campus’ safety, or when an individual involved in an incident requests to relocate, a change in on-campus housing can occur, according to Fulcher.

Villegas said off-campus resources for survivors include Peace Over Violence, the Rape Treatment Center (RTC) at UCLA Health and the Jenessee Center. Villegas said in her work with Project SAFE, she likes to offer students an informed peer voice.

“If they [students] need someone to really, truly listen to them and not pass judgment or push them toward a certain avenue. I’m there to listen and validate their experience,” Villegas said.

Eleanor Alvarez (senior) is a member of Oxy Sexual Assault Coalition (OSAC), another student-run organization that raises awareness about sexual assault on campus. OSAC is unique because it is not officially connected to the college and is operated independently by students. Its mission includes providing confidential peer-to-peer support for student survivor-victims of sexual violence and advocating for policies that prioritize student safety from sexual violence, according to Alvarez.


“If you’re wondering broadly, ‘What are the resources?’ We can tell you that,” Alvarez said. “If you want another student to accompany you to Project SAFE, we would definitely do that. If you want to just talk to someone more in detail about what it would mean to go to Title IX, we could also talk to you about that.”

The club has also worked to raise awareness of the Red Zone through fliers, according to Alvarez, and also regularly hosts “Survivor Self-Care Nights.”

“I would want students to have hope that there’s a way to find support,” Alvarez said. “Move at your own pace. Don’t put pressure on yourself to do anything you’re not ready for. But also, when you are ready, don’t forget about the resources available to you.”