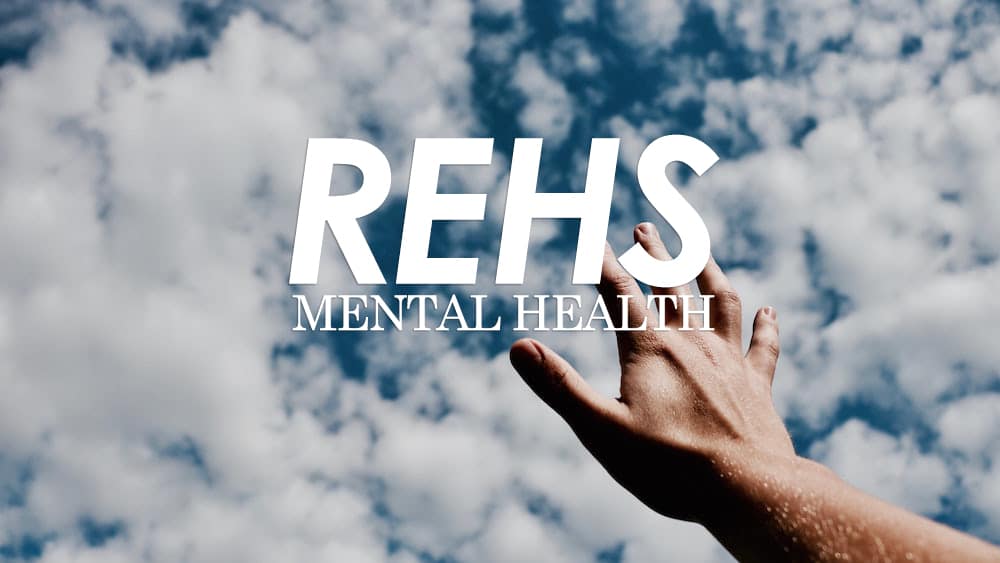 Residential Education and Housing Services (REHS) took steps this year to support the mental health of resident advisers (RAs) and to help them balance their work and personal life. According to Associate Director for Residential Education Laura McNaughton, REHS has worked to improve awareness of existing resources and to provide more tools to RAs so they can handle issues unique to their role. Peter Kukla (senior), third-year RA for Queer House, said that REHS has also implemented training specifically to support RAs’ mental health this year in response to concerns voiced by RAs before him.

According to Sara Packer (senior), third-year RA in Erdman, one of the unique challenges of working as an RA is managing a concerned resident after filing a Student Early Alert Notification (SEAN) report. Packer said that a SEAN report is a student consent form that can be filed by RAs, faculty and staff for a concern that is serious, but not urgent.

Packer said that RAs are trained on how and why to write the reports if concerns about residents arise. The two primary functions of SEAN reports are that they allow a mandated reporter to request support for a student and that they ensure a student is informed about mental health resources available on campus, according to Sabrina Degnan (junior), first-year RA for Haines.

Director of Student Success and chair of the Student Success Team (SST) Vivian Garay Santiago said that SEAN reports are submitted to the SST and key support staff on campus, including Emmons, who review the report and assess what intervention to offer the student.

Santiago said that although RAs are involved in the initial response to a student, they are not privy to further involvement. Santiago said that if an RA is concerned after filing a report, they can speak with their supervisor, but that it is usually not appropriate for a supervisor to share any specifics on what actions are being made to support the student because a student’s confidentiality is more important than keeping the RA updated.

Packer said it is frustrating that the author of a SEAN report will often not know what happened to the student or how a student’s concerns were addressed after the author submits the report. She added that it can be confusing when her Graduate Hall Coordinator (GHC) asks her to check up on the person again without knowing anything new.

“It’s always really awkward because they’re not allowed to tell you why you’re checking up on them. Sometimes, the GHC doesn’t even know, because it came down to them from someone else,” Packer said.

Lani Cupo (senior), a third-year RA in Berkus House, said that she lets a student know if she is filing a SEAN.

“I’d be uncomfortable filing a SEAN without telling them. I think it’s hard because I think sometimes there is this stigma around it, or not even a stigma, I don’t think it’s a stigma. It could seem kind of scary or like, ‘why are you generating a file about me?’” Cupo said.

Cupo said that all RAs, as mandated reporters, are required to take action when they notice a resident doing something potentially dangerous to themselves or others.

“I am a mandated reporter in this situation and [I] just let them know what it [the report] really means, so it’s not as scary or strange to them when they receive an email or have an RA knock on their door, ” Cupo said.

Cupo said that as a mandated reporter, she must file a SEAN report if she knows of a student with suicidal thoughts or who exhibits threats of self-harm. After Cupo files the report, she said that she likes to reach out to the student in question to make sure they are okay.

Megan Hobbes (senior), third-year RA in Stewart-Cleland Hall, said that she has also gotten emails from the REHS department to check up on a student, even if she was not the one who filed the SEAN.

Packer said that students are often afraid of SEAN reports entering a permanent record, so she tries to explain the process to her residents, emphasize the safety component and clarify that the reports are not permanent.

According to Santiago, students generally do not refuse to have a SEAN filed about them and are often thankful for the support Occidental provides.

“We [the SST] work hard to handle these reports sensitively and with care and concern. If a report has resulted in outreach to a student, my experience has shown students to be grateful for the support and caring that has been offered,” Santiago said via email.

REHS is taking steps this year to address RAs’ work-related stresses and help them manage their mental health while supporting struggling residents, including training with Emmons counselors.

Matthew Calkins, director of counseling, said via email that an RA’s job is very stressful because they are responsible for students who require emotional support. Calkins said that many students do not get connected to the support that they need, leaving RAs exposed to repeated stress and trauma. The information gap between the RAs who author SEAN reports and the SST can be a source of stress, according to Calkins.

“From our perspective, RAs require more training in setting limits with residents and in strengthening their personal, psychological boundaries,” Calkins said via email.

This year, REHS is working to help RAs manage their work-specific problems by incorporating mental health practices into the three-week RA training that takes place during the summer before school begins, according to Senior Director of Student Wellness Sara Semal. During training, Semal said that Emmons explores the mental health needs of students and RAs through mental health workshops, and through leading a program called Behind Closed Doors that trains RAs to handle common issues they face. Semal also said that there is an Emmons counselor on call 24/7 throughout the year.

“There is [now] a lot of emphasis in the department on self-development and self-care,” Packer said.

Packer said that GHCs, who supervise RAs, are a major support system. GHCs are directly available to help RAs who are feeling overwhelmed or have questions about their responsibilities. Packer said that her GHCs were helpful to her when she felt overworked.

REHS is working to provide tools for RAs establish their boundaries between operating as employees and as students, according to McNaughton. For example, Packer said that a challenging part of her RA duties are when she is off duty and hears something that might lead her to file a SEAN or Title IX report. Ethan Heffernan (junior), a second-year RA in Norris, said that being an RA was a bit mentally straining at first, as he tried to balance his RA duties, academics and sports. Heffernan said that it can be confusing to live in the same place that you work and not feel constantly on the job. Cupo said that she still finds it difficult to separate her work and social life since she cares for everyone in her community and sometimes wants to go beyond her duties to support her residents.

McNaughton said that she encourages RAs to reach out to the department for help, communicate their needs to their supervisor and utilize available resources on campus when necessary.

“Self-care is key to this position. Take time away from halls, with friends and family and get more sleep,” McNaughton said via email.