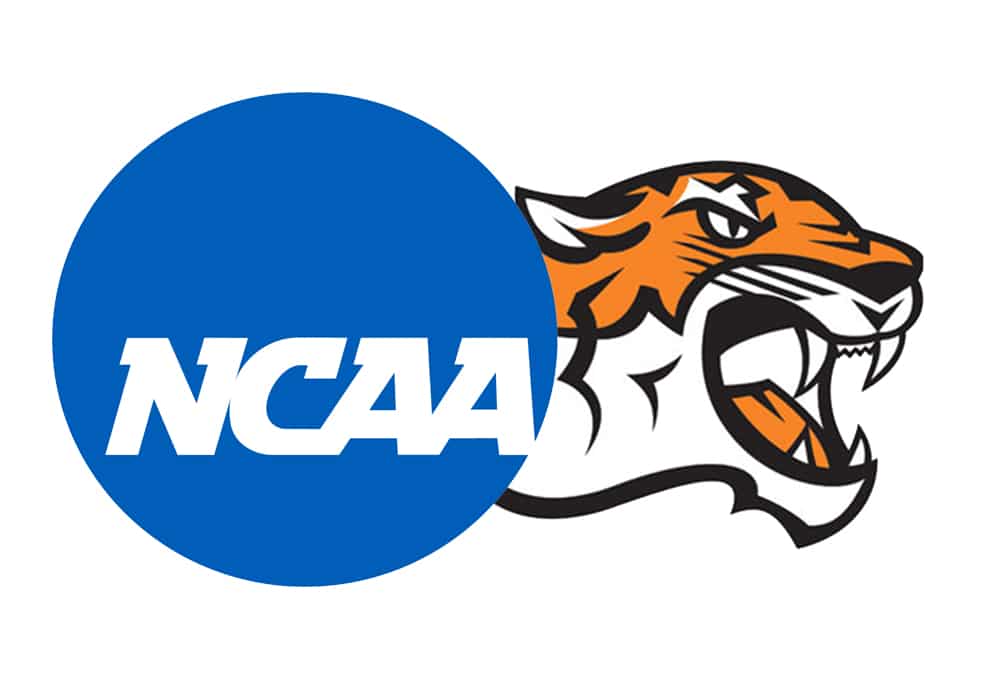 In light of the fact that hardly any Occidental sports fill the stands with fans, and the series of events that surrounded the football team this fall, students might wonder why we even have sports teams. They may question why athletes are so busy playing sports while attending a small, challenging liberal arts college where the main focus is academics. This is a fair judgment, though I think Division III sports are more important than most might think. They bring many benefits that go beyond the scoreboard or attendance.

The chances of playing professionally are low for college athletes to begin with. The harshest example is that men and women who want to play basketball professionally have only a 1-in-1,860 and 1-in-3,416 chance, respectively. So critics ask why the majority of college athletes, many of them Division III athletes, continue playing when they can be focusing on their studies instead of chasing an astronomically difficult dream.

As cliche as it may sound, one of the main reasons Division III athletes play is because they do not want to stop enjoying the sport they have grown up with. These athletes do not want to stop feeling the self-improvement, accomplishment and victory that comes from playing a competitive sport. I can relate to this — there is no comparison to the rush one gets after putting together a quality at bat and bringing a run home for one’s team in baseball.

I loved that feeling on the baseball field and wish I could keep feeling it. Unfortunately, I was cut from the team this fall. While I will not be a Division III athlete anymore, I still support Division III sports.

Division III athletics are a crucial part of campus life as they benefit the community through a shared cause that unites everyone on campus. While sporting events on campus hardly fill stadiums, the community forms a sense of unity through sport. During this year’s World Series, one of my professors, Professor Julie Prebel in the Writing and Rhetoric department, said that even though she had never watched a regular season game, she watched the postseason very closely, surprising her friends who questioned when she became a baseball fan.

The same can happen on campus, especially with the number of student athletes here. According to Assistant Athletic Director Mike Wells, the Occidental sports community takes up about 15 to 20 percent of the student body. Adding club sports’ participation to this number raises the percentage significantly. Wells said that including those who take part in a physical wellness class or use the fitness center would encompass almost every student on campus. Even those who might not claim to enjoy sports or play formally on campus will instinctively take pride in a Tigers’ win thanks to the unity instilled by a shared school or shared facilities.

The athletes take pride in winning together, too — although they benefit more from the experiences and relationships they develop, whether in victory or defeat. These athletes form relationships that will last a lifetime. They sacrifice so much together and work so hard, developing great workforce skills along the way. This ultimately ends in a bond that grows to be unique and special.

This bond is best exemplified by the relationship between two track athletes from the 1960s. Steve Haas ’63 shared in an interview for an article on the Occidental Hall of Fame that he and one of his teammates still meet up annually for a vacation with their wives, 60 years after the end of their sporting career.

Relationships like these are the special ones people value most in life, and I hope students can continue experiencing them. If that means keeping Division III sports around, then I know I will continue to support them. I challenge, though I think the evidence should be plain, for others to join me in supporting our Division III athletes.