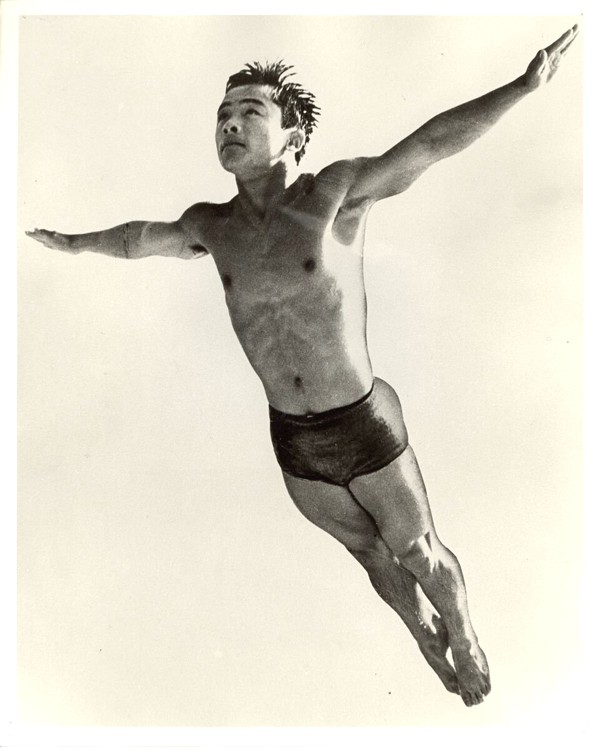 Occidental lost one of its most influential and decorated athletes Dec. 3 when Sammy Lee ’43 passed away at the age of 96 after a bout with pneumonia. The former All-American and two-time Olympic gold medalist high-diver left behind a legacy that extends far beyond his innumerable accolades. Lee inspired sports fans across the world when he won back to back gold medals for his platform diving in the 1948 and 1952 Olympics, becoming the first Asian-American ever to win an Olympic medal.

Growing up in the 1930s, Lee encountered more than his share of racism and xenophobia. Lee was still in grade school when his neighbors came to his doorstep demanding that his parents — both immigrants from Korea — move out of their new home in Highland Park. Even after being told that Asians were not physically fit to compete in athletics, Lee continued to work towards his goal of competing in the Olympics.

Besides being one of the world’s greatest athletes, Lee found success as a Chemistry major at Occidental before going on to receive his M.D. at USC. He went on to apply his medical skills in the United States Army while serving a tour of duty in the Korean War.

Throughout his life, Lee was an All-American, doctor, veteran, coach, gold medalist and Occidental Tiger. He is survived by his wife, two children, three grandchildren and the millions of sports fans whose lives he has touched over his 96 years.

A photo commemorating Lee’s achievements hangs in the Marketplace hallway at Occidental.